In last year’s Trading Asia opening speech, I warned about the rise and permeation of the Victimhood culture going mainstream and replacing the honor culture in our world today. With the rise of the #MeToo movement and new concepts like Microaggression, whereby one can get offended by another without the other person’s intention of hurting. In Victimhood culture, when an individual becomes “the Victim”, he or she then earns the highest status in society. This creates a race to the bottom effect, where opposite parties play “Game of Thrones” with the winner earning the title of: “I am the bigger victim”. Often the bigger victim is one who shouts the loudest and the collective masses can shout louder. 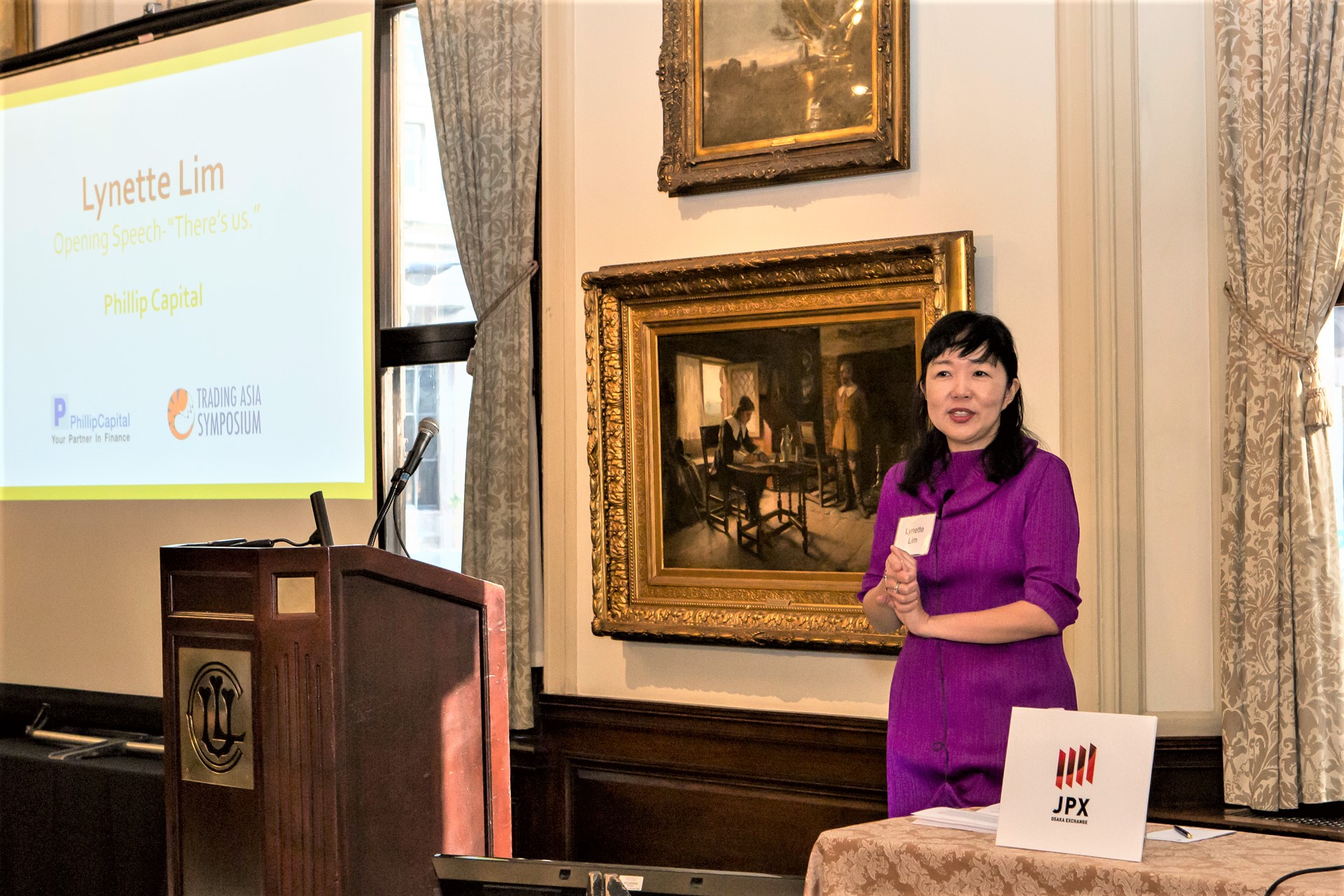 Sadly, my observations have come to pass with evidence from the case of the African American Harvard Law Professor, Ronald Sullivan, who withdrew from being a part of Harvey Weinstein’s legal Defense team. Days before, Harvard University removed him as faculty dean after numerous mounting students criticized him by saying they felt “unsafe” and described the climate around them as “hostile”.  The University’s students also added, “His decision to represent a person accused of abusing women disqualified him from serving a role of support and mentorship to students”.

Sullivan was not only verbally abused, but the residence where his family lives were vandalized with graffiti, “Down W Sullivan!” “Our rage is self-defense, whose side are you on?” And “Your silence is violence”.

And why was he facing such hostility?  He had agreed to act as a criminal defense attorney for Harvey, who was famous and powerful in the Hollywood industry. He presumably exploited his power and raped many.  Objectively, it is very hard for me to see how the students who protested and demanded Sullivan’s dismissal were “Victims”.  Isn’t Sullivan the victim if he is now being forced out of his job due to the choice he made?

I feel sad on many levels. Why did Harvard University kowtow to the pressure of the students instead of upholding to the choice of Ronald Sullivan, who was undertaking the most difficult job in the world: to defend what people already deem as guilty. Sullivan was following the footsteps of Harvard alumnus, John Adams, who agreed to defend the British soldiers who opened fire on a crowd of Bostonians in 1770, killing five. They were the most hated people, and yet John Adams agreed to defend them. Risking not only his reputation but the safety of this family. Harvey Weinstein did not kill anyone, but his abuse of power over women strike an ugly chord among many.

The idea of “innocent until proven guilty” is the legal right of the accused and that everyone deserves a fair trial no matter how much information we have already been given to point to his guilt. Under this presumption of innocence, it is thus the duty of the prosecution to collect and present compelling evidence to prove that the accused is guilty beyond a reasonable doubt. The defense attorney must do his or her part to defend the party for due process of law. Without a proper fair trial, the legal system would be a farce. We might as well revert to ancient societies where we just use stones and rocks to deal with injustice.

Are we as a society becoming less tolerant? And quicker to judge than to understand?

Another personal incident that makes me think we are less tolerant was when I was at an Amoeba store in San Francisco a few months ago. Amoeba is a store which sells used music and movies.  I was paying at the counter when the sales guy looked up and said “Really?” in disdain.  It was a DVD of the disgraced Louis CK standup comedian.  Louis CK was found guilty of indecent sexual exposure, which he had admitted to.

So just because I chose to buy a $1 CD does not mean that I think he didn’t do anything wrong, but why is this person behind the counter so quick to judge me as “bad” too?

A professor of law does not become “unsafe” when he chooses to defend someone who is “unsafe”.  And similarly, I do not become a sex offender just because I bought a $1 DVD of an artist who committed one.

Yes, I get it. There has been a lot of injustice done to women since the beginning of time. The #MeToo movement has created a global movement where women can stand together to speak up and say that it is not ok to be treated this way.  Men who have disrespected and exploited their power over women and made women do something against their free will should face consequences. With the power of the internet, now virtually everyone can have a voice to their discomfort and pain. It is also our duty to speak up for the disenfranchised and the marginalized. But as women (I am speaking to the women now), we must also not use this newfound voice or power to overpower men, lest we ourselves become the aggressors in the game.

As an Asian woman living and working in America, I face discrimination regularly. It doesn’t matter if I have a Computer Systems Engineering degree and an MBA from one of the top Universities in the world. It doesn’t matter that I have professional qualifications to work in the financial industry. It doesn’t even matter if I have relevant experiences for the job. And heck, it makes little difference if I hold the title of “CEO” on my name card or not.  It doesn’t matter because; whenever I travel with my kids without my husband, people will continue to deliberately cut me in line at the airport, speak to me in a loud monotone assuming I can’t understand English and ask me to leave the Global Entry line as they assume that I have mistakenly gone to the wrong queue. (Global Entry is a U.S. customer service that allows pre-approved travelers to receive expedited clearance that you need to pay for). 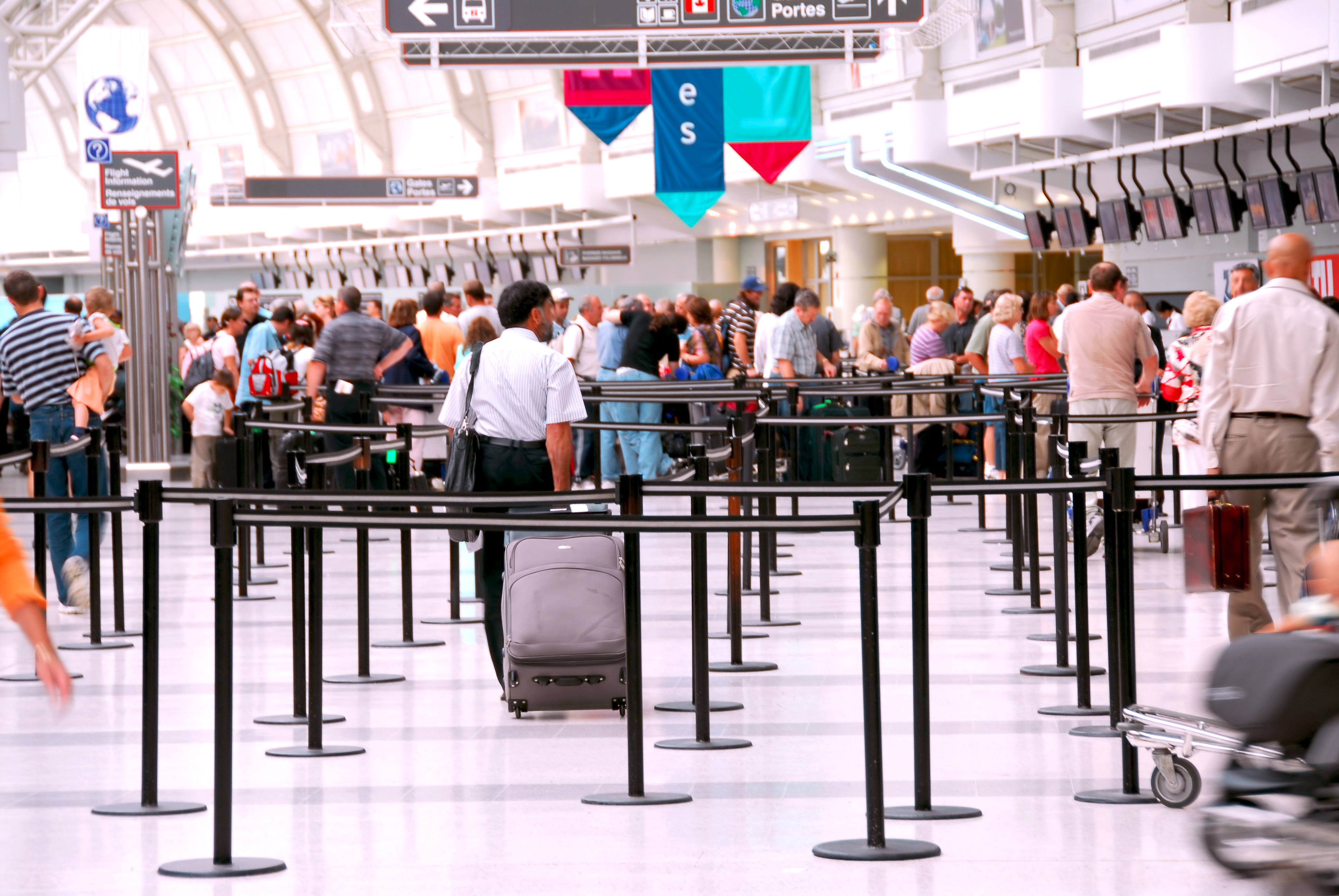 As a woman boss, I am well aware that if I were a man, certain conflicts at work would not have existed in the first place. I have been called names like “Bxxxx” and have been told that I don’t deserve to be a CEO because of my writing or my “lack of experience”.  Would it be different if I were a man writing this newsletter? I would never know.

There is hence an inner dilemma that I face each time this kind of incident occurs. Do I need to turn into the dragon lady boss to get stuff done? Do I need to change my behavior to be more masculine just to get my voice heard? Do I become one of those stereotypical loud Asian American women such as Ali Wong to survive?

I hesitated a lot writing about my own personal experience because it reveals a certain vulnerability and it is uncomfortable. But I wanted to because if I want a more equitable open world, then I must also be willing to reveal and talk openly the issues I am facing.  Furthermore, life is going to be unfair and hard whoever you are. Human suffering is universal. Once again, if you compare who has suffered more, you will end up playing the game of Victimhood again.

Leaving on a positive note, there is a collective movement towards gender equality and towards a more equitable and inclusive world where we not only accept each other’s differences but celebrate our differences. In America, it is now confusing to know which bathrooms to go to in public places because many are gender neutral. Fashion ads no longer show a stick size model but models in different sizes and shapes. There is a public outcry and demand for more women and diversity in board rooms. Diversity inclusion is an important agenda for many public listed companies. The recent book by Melinda Gates: Moment of Lift highlights the plight of women in third world countries and advocating for their right to choose something as basic to us in first world countries, such as birth control. But more than this, she also emphasizes the importance of how women should be in partnerships with men, not in competition. 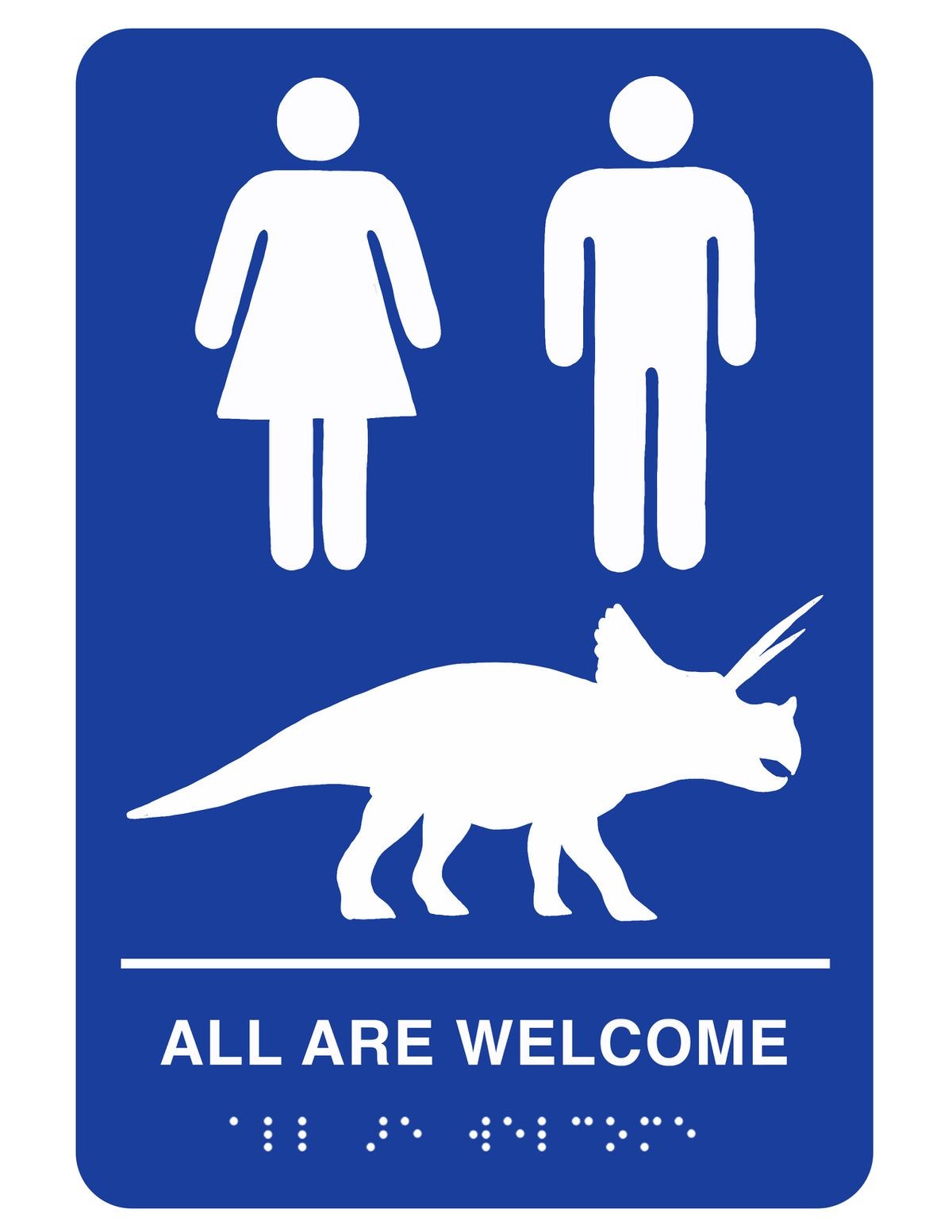 So, like all of you, I have a choice. I can choose “Victimhood” and lament about my sorry Asian woman status. I can choose to be bitter and angry at how unfair this world is to women.  As a Chinese descent, I can even whine about how brutally the Chinese were treated in U.S. history. I can even complain and take offense at a stranger mistaking orange chicken at Panda Express as authentic Chinese food! The list can be very long.

This article appears in our May 2019 Newsletter