AFX: Minority-Owned Banks Fuel Small Business and the Economy – Let’s Get Them the Money by Dr. Richard L. Sandor 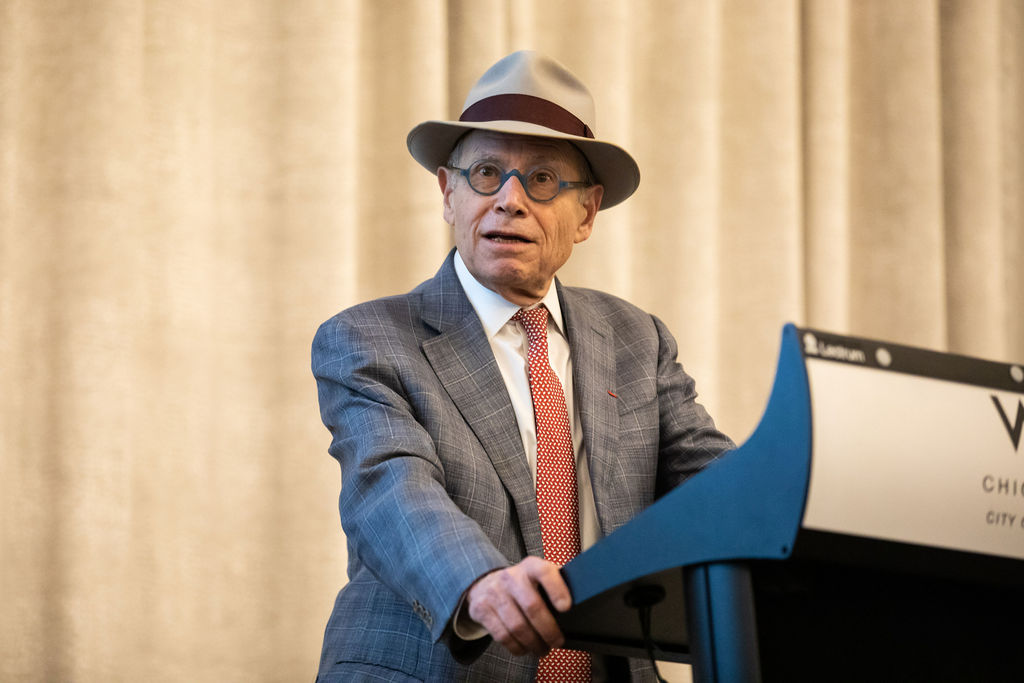 This is a call to action for the financial services industry, where I have worked for more than four decades. Providing minority-owned businesses with access to capital should become a greater focus for us, our institutions and our government.  In the short term, this will allow small businesses to stay viable. In the long-term, it will help create more jobs for minorities, ultimately easing racial tensions and economic disparities.

When minority-owned businesses stay viable, they maintain and create jobs, often in underserved communities with significant economic instability. But small businesses, and especially minority-owned businesses, have been hard hit and disproportionately harmed by the COVID-19 crisis.  Black businesses took an outsized hit. According to the National Bureau of Economic Research, black business ownership fell 41% from February to April, incredibly 441,000 disappeared from the data. Other minority businesses were hard hit as well.

During both rounds of PPP, regional and minority-owned banks played a crucial role in dispersing desperately needed funds. While some money center banks waited to develop automated procedures and receive government guidelines, smaller banks were quick to act. In Georgia, Citizens Trust Bank, an African American-owned bank, distributed 350 PPP loans for a total of $30 million ranging in size from $1 million to as low as $400.

The overall impact of PPP remains to be clear, but Federal Reserve Chairman Jerome Powell observed, “Job losses of African-Americans, Hispanics and women have been greater than that of other groups,” he said. “If not contained and reversed, the downturn could further widen gaps in economic well-being that the long expansion had made some progress in closing.”

Kim D. Saunders, CEO of the National Bankers Association, the leading minority-owned bank trade association in the US, said: “I am proud of our member banks and not surprised by their resilience during the pandemic.  True to their mission, they are working tirelessly throughout this crisis to help existing and new customers access capital.   As an organization, we remain committed to creating an inclusive financial services industry and a vibrant business environment for minority financial institutions, their customers and the communities they serve.”

Our nation needs to turn the tide and better support minority-owned banks and, in turn, minority-owned businesses. We must acknowledge their value and contributions to our economy.  Building on the governments programs, new initiatives are needed to increase the flow of funds to minority-owned banks and their communities.  Expanding lending to minority entrepreneurs and businesses will significantly impact the real economy – not the Wall Street economy – financing new companies and create jobs. Currently out of a universe of approximately 5000 US banks, only 144 are categorized as minority owned, and only 21 are African American. We need to do much better than this.

As chairman of the American Financial Exchange, I work with community, regional and minority-owned banks. Many of them are early adaptors, innovators and risk takers. They provide capital to entrepreneurs and small businesses that share the same characteristics. We need to level the playing field in lending to allow for innovation, encourage growth and spur employment. I have always been bullish on America’s ability to tackle problems and I am optimistic that we can solve this one too.

Dr. Richard L. Sandor is the Aaron Director Lecturer in Law and Economics at the University of Chicago Law School. He is also chair and CEO of the American Financial Exchange, ameribor.net, an electronic exchange for direct interbank/financial institution lending and borrowing. @the_AFX