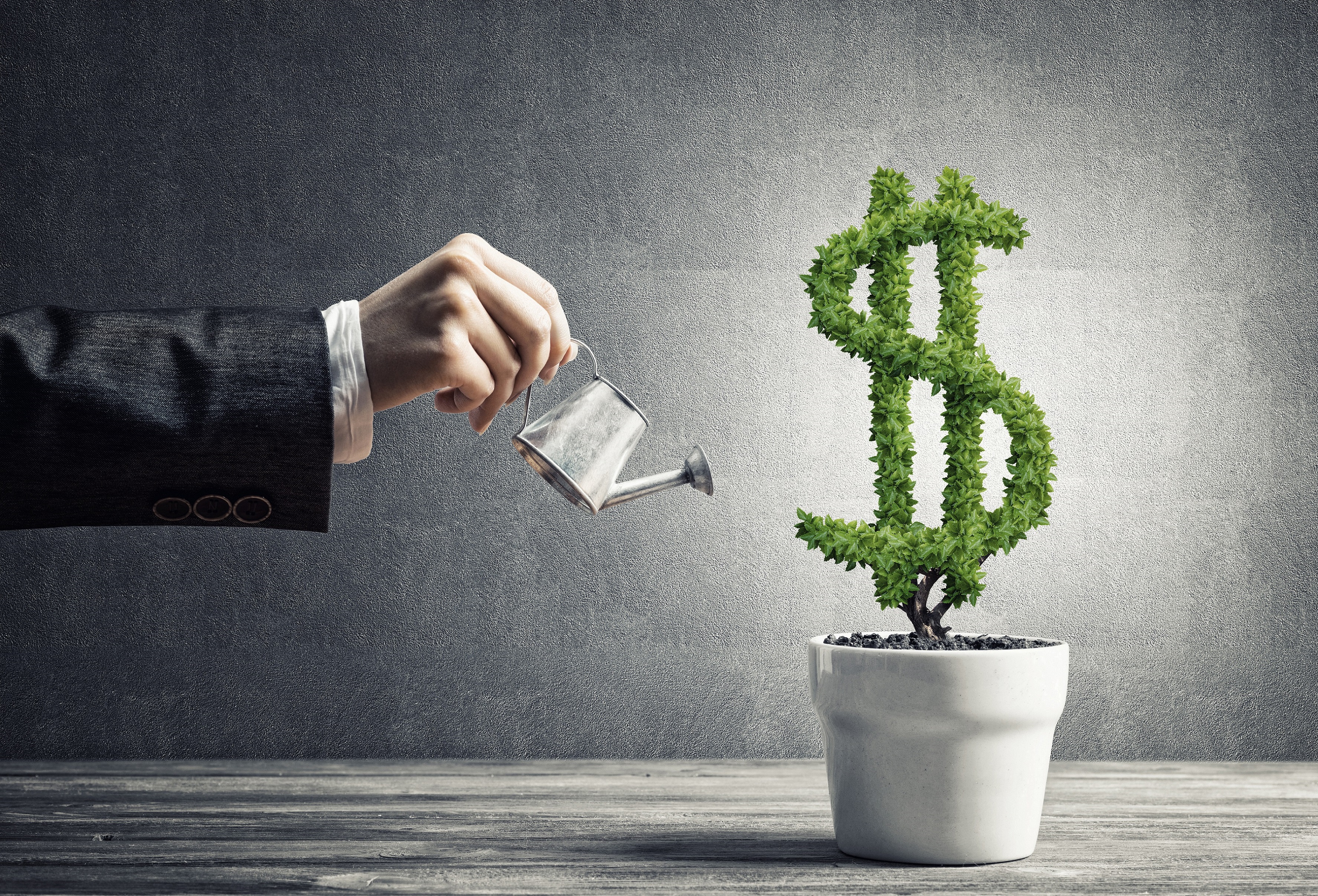 During the financial crisis there was a lot of talk regarding “financial weapons of mass destruction.” Credit default swaps became the dinner-table foes only to eventually relinquish the role to the fearsome collateralized debt obligations (CDOs), and worse yet, the synthetic CDOs. The general perception seemed to be that these products were intrinsically evil and if the financial system survived they would not come back.  Fast forward to the present day and it is very apparent that things played out rather differently.

For starters, it is doubtful that these products, or most products, are intrinsically good or evil. Credit default swaps, for example, were created as a way to short bonds, which are difficult to borrow otherwise. Much like stocks benefited from permitting short sales and allowing different viewpoints to be expressed in the market, leading to more accurate pricing, fixed-income products benefited from increased price transparency. Granted, not everyone will agree that being able to short stocks is actually improving anything, based on a moral argument or episodes of unscrupulous behavior. The industry, however, has evolved in the direction of executing this type of transaction routinely.

As a matter of fact, derivative credit products have seen substantial growth in the last few years, fueled by the search for yield, which has proven to be quite elusive in times of quantitative easing and loose monetary policy. Collateralized mortgage obligations (CMOs) are well known since the financial crisis; perhaps less known are collateralized loan obligations (CLOs). CMOs and CLOs work in a very similar way: mortgages and loans are bundled and divided in tranches that are then sold to investors. The tranches that take priority when payments are made are “safer” and come with a lower yield.

What is interesting about CLOs is their proximity to the junk bonds market. The corporate borrowers for these loans are in fact often issuers of junk bonds, so it is reasonable to expect a high degree of correlation between the two. Lately, however, the yield in the two markets has diverged, with the CLOs trading over junk bonds with no obvious explanation. Technical factors could be in play, but there’s also a chance that some fundamental shift is happening and junk bonds will catch up eventually. The credit markets are going through a transition due to changes in monetary policy toward higher rates (though these have partially reversed already) and large amounts of public debt issued at potentially lower prices. As the stock market reaches new highs every other day, U.S. Treasuries need to offer a higher yield to remain attractive. When that is the case, chances are that all classes of credit products will be affected, with higher yields across the board—an outcome that could spell trouble for the actual borrowers, who might not be able to access the market for loans, potentially triggering ripple effects with consequences still to be seen.

The Fed is expected to pause after the October cut and should not be a catalyst in the near term. The equities market is pretty much pricing some trade deal with China or parts of it, but nothing has been officially announced and signals are often contradictory. This has been and will remain a source of volatility, as a possible resolution has been in the works for a while. Congress will have to negotiate a new budget deal before the end of the year; the House and the Senate will have to reach an agreement that the President will support. On that note, the impeachment inquiry is officially open, and while the markets have mostly ignored the story so far, there is no telling when that might change. With the election coming in 2020, political instability could quickly become a much more important catalyst than it has been so far.