The Markets Corner: And Just Like That… by Filippo Lecchini 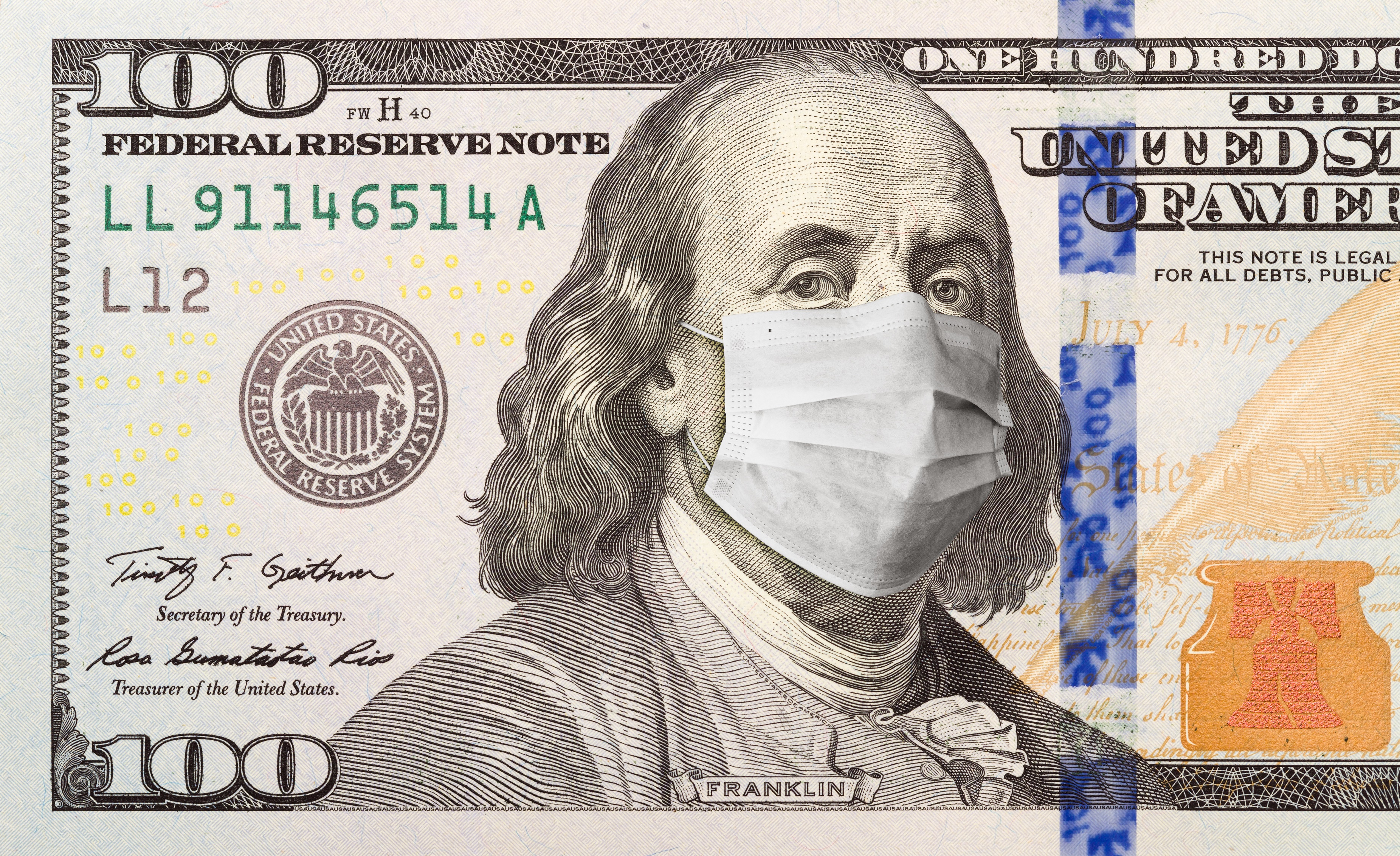 In the space of a few weeks we all found ourselves living in a completely different universe as the spread of COVID-19 drastically reshaped all aspects of life, economic and otherwise, for millions of people around the world. The fallout, the consequences, the recovery, are what everyone is talking about these days.  The following are just personal thoughts with no pretense of depth or completeness.

In the middle of February all the indexes were at all-time highs.  Just a few weeks later the market was roughly 30% lower.  The immediate debate was whether the selloff was an overreaction; the immediate feelings were anxiety and despair.  In hindsight, now that the emotional response might have subsided (at least to a point), it is useful to think about the textbook definition of a stock price: the present discounted value of expected earnings and dividends.  When expectations are invoked, we are bringing probability into the conversation.  Probability and expectations change as new information becomes available, as we will see.

Interestingly, whenever disaster strikes, the debate around how much government is too much fades (with rare exceptions).  Nobody, including those in the U.S., seems to believe that the market will self-regulate out of a crisis - no business large or small has ever refused a bailout.  That shouldn’t be a reason to justify every kind of intervention and spending in normal times, but for the government to be able to spend and issue debt it is necessary to collect taxes.  In the middle of a pandemic governments around the world are providing all sorts of insurance, and it doesn’t seem likely that the private sector could undertake such a massive effort and improve the efficiency of the outcome along the way.

The incentive is obvious: standing by could cause disruption and ferocious criticism, but it is not immediately clear that monetary policy can play a major role in the short term.  Rates were already very low everywhere, and access to credit remains easier for corporations, institutions, and high net worth individuals.  Now rates are near zero in most countries, but the effects will be more measurable in the long term when cheap credit might help the recovery.  Cheap credit, however, is part of both the solution and the problem: growth might be faster, but the economy is more vulnerable when debt and leverage are prevalent.

It’s easy to speculate about who should get it and in what amount in normal times.  These days, mortality rates and death tolls are the main focus of news and conversations.  This is mostly an issue in the U.S. (internationally not so much), and this may be an opportunity for a real debate about solutions rather than ideological or strategic bargaining.  We have a vested interest in a healthy society, and not just when a fairly infectious virus is going around.  It is what economists call an externality: sick people cause other people to get sick, and it is worth remembering that people used to get sick and die before COVID-19.  If seeing a doctor is an economic event, poorer people are less likely to go, and they are more likely in general to use public transport, particularly in the cities.  If the cost of healthcare is a source of economic disparity, then other consequences of economic distress could arise, such as more authoritarian regimes and increased crime.

Big corporations will be most likely fine, in some cases even better off.  Check out Amazon’s or Clorox’s stock prices, for example. Pharma and healthcare will be in good shape, the financial industry had one of its “go big or go home” moments, big oil has to deal with geopolitical and long-term trends beyond the temporary shutdowns, and the airlines will get bailed out. But ultimately, corporations will have access to ordinary and emergency credit facilities—small business is where the pain will be more acute and difficult to handle.  Target and Walmart will be there; the small takeout sushi joint a block from my house…who knows?  As discussed above, credit is both a blessing and a curse—it allows us to take chances and grow businesses, but it is one more risk to manage, and right now there is a pretty big difference between those who can wait and live with lower or no revenues and those for whom missing the next payment might set in motion irreversible consequences.  Once the economy reopens, things will not be immediately the same.  Bars and restaurants, for example, might be forced to cut capacity, and not all customers might be eager to go back.

So, going back to the top, was the market selloff overdone?  It remains hard to tell, but prices started to stabilize and recover as soon as all levels of government were able to coordinate on a strategy and approve a massive stimulus.  Considering the level of division and partisanship, there was no reason to take that for granted.  What happens next is hard to predict and will have a lot to do with critical decisions that revolve around the timing of reopening vs. the risk of contagion spiking again.