The Markets Corner: The credit crunch that you don’t know about? by Filippo Lecchini 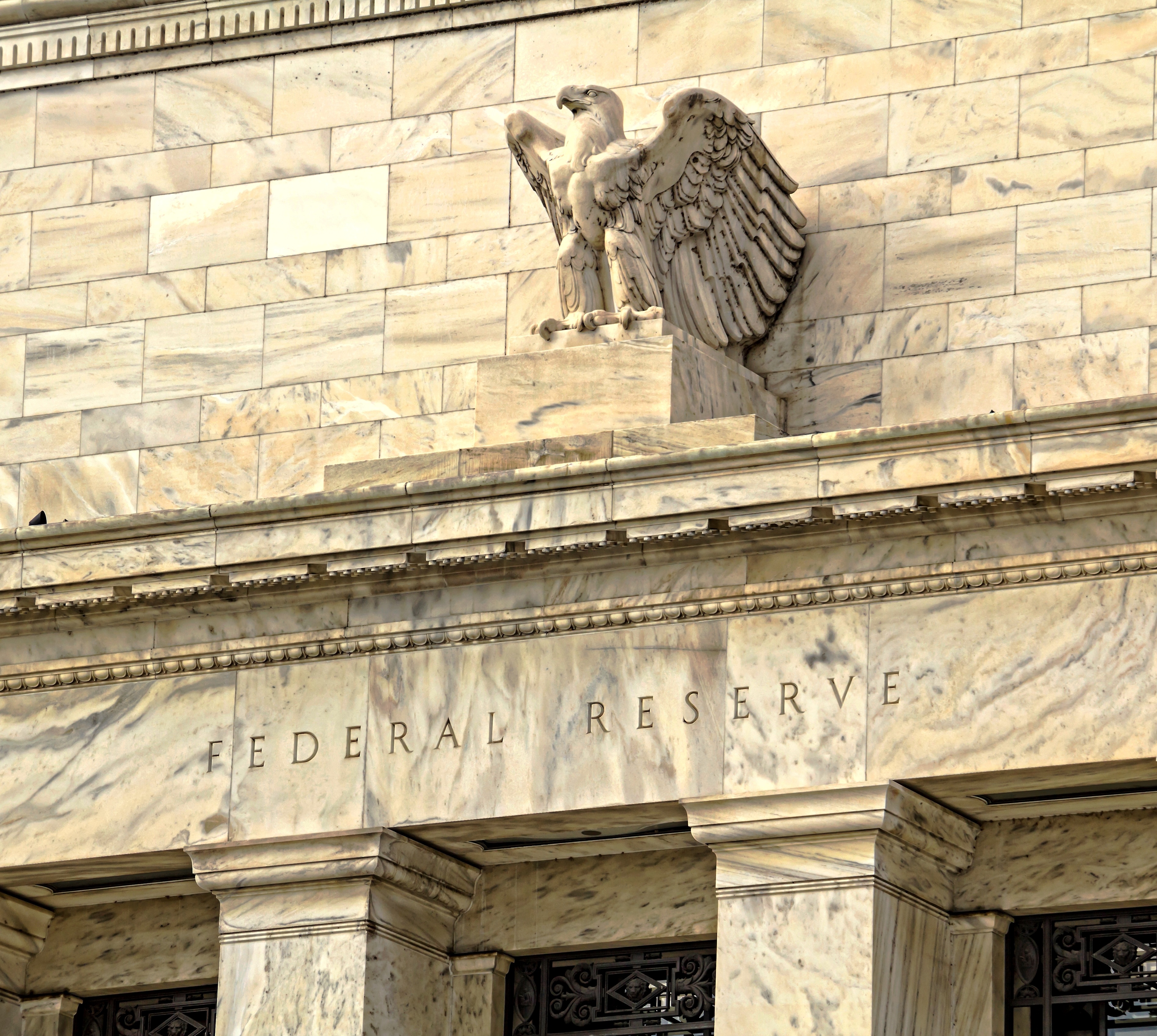 With the Fed resuming rate cuts, the debate has been about whether the target was overshot, the economy is slowing, or inflation is still relevant. What hasn’t received as much attention is the recent action in the repo market. Mostly used by financial institutions, in repo transactions short term—often overnight—cash loans are collateralized by relatively safe securities, mainly U.S. Treasuries (secured loans).

In the week of September 16th liquidity suddenly dried up and the rate, usually around 2%, shot as high as 10%--not only a high number in absolute terms, but also higher than the rate for unsecured loans. That’s a pretty substantial risk premium for safe collateral, particularly since U.S. Treasuries are commonly referred to as “risk-free assets.”

The cause behind the spike remains rather obscure. It could have been a random squeeze due to the fact that at any given time the same treasury bonds are used as collateral by multiple institutions, a phenomenon known as “re-hypothecation” that would deserve a separate discussion. Another idea is that every bank was borrowing at the same time to make quarter-end tax payments. A third possible explanation is banks pulling cash to show stronger balance sheets for the quarter. Alternatively, somebody could have been in trouble and the other players figured that out and got spooked. The list of conjectures goes on and on, and that just confirms the murkiness of this corner of the financial industry.

Whatever the explanation is, the event was significant enough for the Fed to intervene and pump $75 billion cash into the system to guarantee liquidity and orderly activities. The way this differs from quantitative easing is that the Fed used existing cash reserves and swapped them for treasuries. In other worlds, there was no money printing involved, as emphasized recently by Fed Chair Jerome Powell.

This episode might be signaling a bigger issue that has everything to do with the federal government’s fiscal policy. During the financial crisis a massive amount of debt was issued to support the economy, and the Federal Reserve was the main buyer. As the economy recovered and spending started fading, the Fed started reducing its balance sheets and, more importantly, drastically reduced purchases of new issues under the assumption that the system would have progressively gone back to operate “normally.” An important aspect of that normalcy is the role of the primary dealers, who have the privilege of participating in all the Treasuries auctions and the obligation to show bids. With the Federal Reserve stepping aside, it was back on them to support the market. The task became particularly onerous under the current administration, which in a time of peace and relative prosperity has dramatically increased spending and debt issuance to fund tax cuts and other initiatives. With the market flooded with U.S. Treasuries, the investors’ demand progressively lost steam, leaving the primary dealers at risk of getting stuck with large inventories. 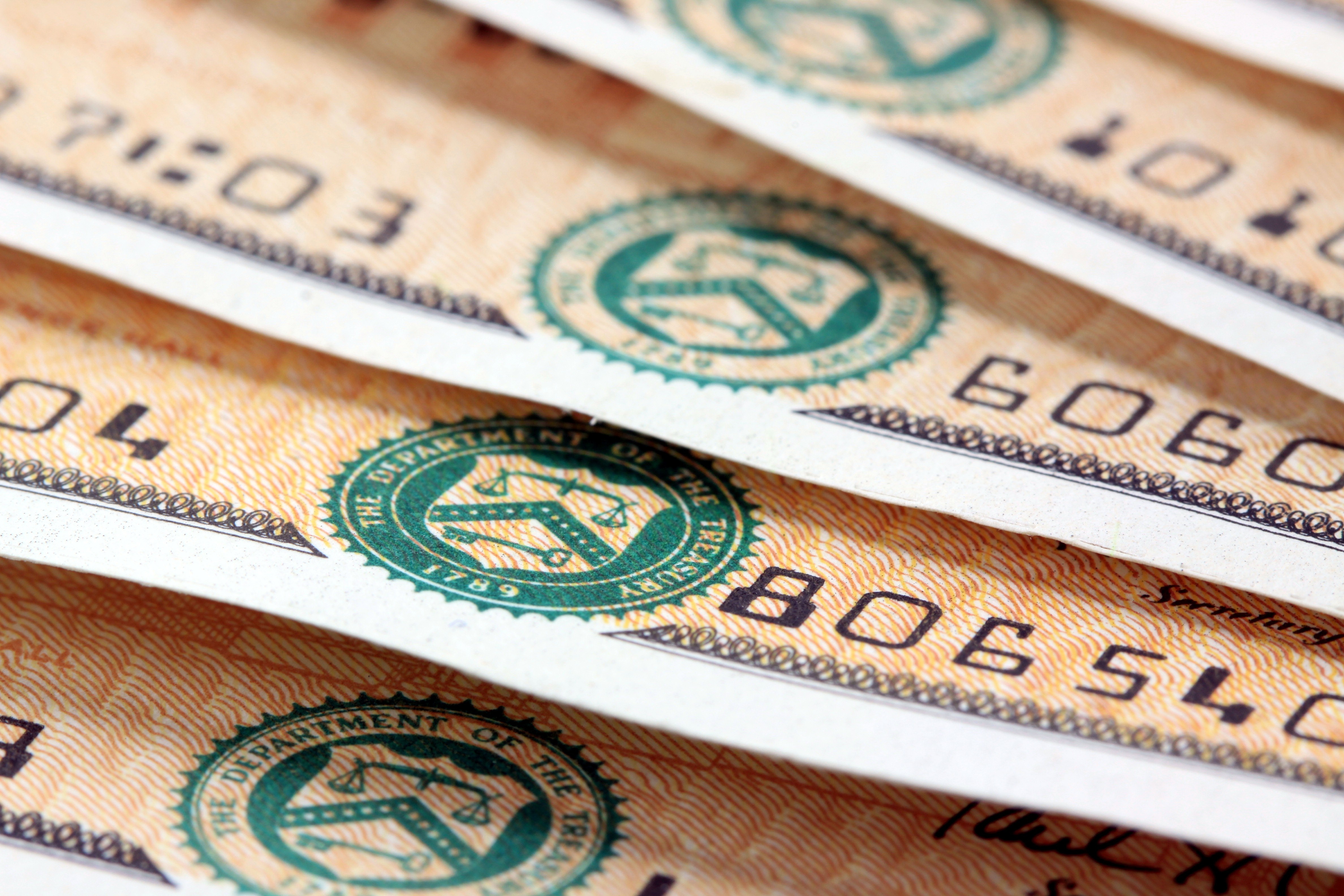 As collateral becomes less valuable the cost of cash, the interest rate starts to rise. This might be the situation developing—an immediate priority for the Federal Reserve, which might need to again take on a central role in the cash market. With the entire political spectrum becoming inclined toward unbound spending, the repo market might become again, like in 2008, the place to look for clues on the state of the economy and the health of the financial system. A “return to normal” might not be in the cards for the Fed after all.

At the time of writing trade negotiations between the US and China are ongoing; a possible outcome has been so unpredictable for so long that at this point all bets are off. The next rate decision is due on October 30th, and the market is pricing another 25-point cut as very likely. A new potential source of volatility is the presidential impeachment drama unfolding. The markets seem sort of indifferent, but nothing has been formalized so far. That could change; in which direction is hard to tell.