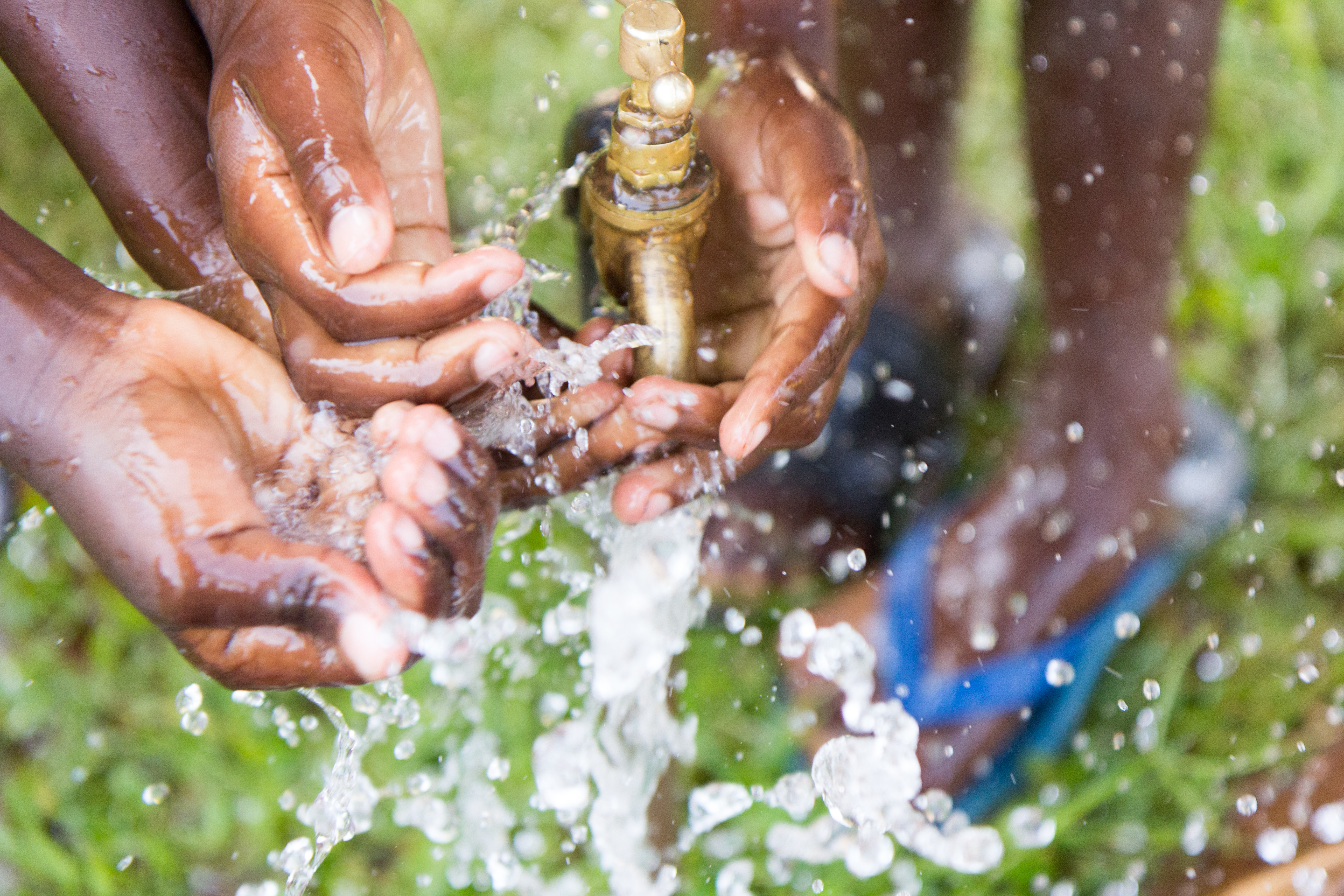 Around 1804 is when the world population is believed to have reached one billion for the first time. Today it is projected to reach eight billion by 2024.  Science, technology and innovation led to urbanization, the birth of states and the public sector, dramatic improvements in life expectancy, and an existence not concerned with the basic survival needs. Robert Malthus, a British economist and demographer whose life bridged the 18th and 19th centuries, believed that humankind’s demographic explosion would lead to its demise once all the available resources had been depleted by the growing world population. The prophecy did not come true because people learned to produce more of what they needed, to use everything more efficiently, and to innovate for new solutions. There is, however, one natural resource that cannot be artificially produced: essential for life and yet finite in nature. That is water. One could find the fact surprising, but as Antoine Lavoisier, a French chemist from the 18th century, established - or at least is credited for- “Nothing is lost, nothing is created, everything is transformed.” Water moves across states (rain, steam, ice, etc.) depending on climate and human intervention, but no new water is being created.

The vast majority of the water on the planet is salt water. Only less than 3% is fresh water, most of which is frozen or underground, and only a very small amount is potable. Water is very plentiful in some areas and very scarce in others. Throughout the centuries and up to the present day it has been a reason for migrations, wars, blooming civilizations and natural disasters. Globally, scarcity is not a concern - water is finite and yet plentiful - but the prohibitive transportation and storage costs, as well as logistics, result in dramatically different situations locally. In developed countries we have all been brought up to expect that water will always be available and that drinking water is a right. Scarcity, at least to the extent of threatening people’s lives, is not something we worry about.[1] That’s perhaps why we are not used to thinking of water as a commodity, and its pricing is not quite based on demand and supply. Water is generally provided by utility companies for a flat, often “low” price, but that might lead to inefficient decisions and allocations. Water parks, for example, utilize large amounts, but availability is not the same in Chicago as in Dallas. While from a quick check it appears that neither is the price – the Dallas rate per gallon is higher - one is left wondering if either price is “right.” Advocating for high prices is not the goal of this discussion, but efficient allocation is a concern: market prices are information; fixed prices are not. That’s what price discovery is. When that is not possible, the risk is overinvesting in business, housing and all sorts of activities until we eventually confront sustainability problems. Agriculture, for example, is by far the larger consumer of water and is also a business exposed to all sorts of unpredictable circumstances. An artificially low rate for water can lead to overinvesting, and an abrupt hike, decided by the local authorities once the supplies are already depleted and the conditions dire, could be catastrophic.

A more market-driven pricing would increase transparency, efficient allocation of resources, and planning. This is, however, not a call for blind deregulation: as mentioned earlier, as a society we came to believe that access to clean drinking water is a right for everyone, and that remains uncontroversial. The issue is more that domestic usage, which accounts for a pretty small percentage of the total, and other types of water withdrawals could be more aggressively differentiated. As somebody who loves golf and could end up paying more to play, I do not think that we need to guarantee cheap water for a golf course any more than we need to guarantee viewers for a movie theater – they’re both entertainment. Some good news comes from the industrial sector, which over time has found ways to reduce usage, waste, and pollution. The latter, in particular, is a mostly overlooked problem: if water supply is limited, any process that permanently pollutes it and reduces it should be charged a much higher rate. All sorts of circumstances could be discussed, but a more efficient pricing of water usage could be beneficial for everyone. 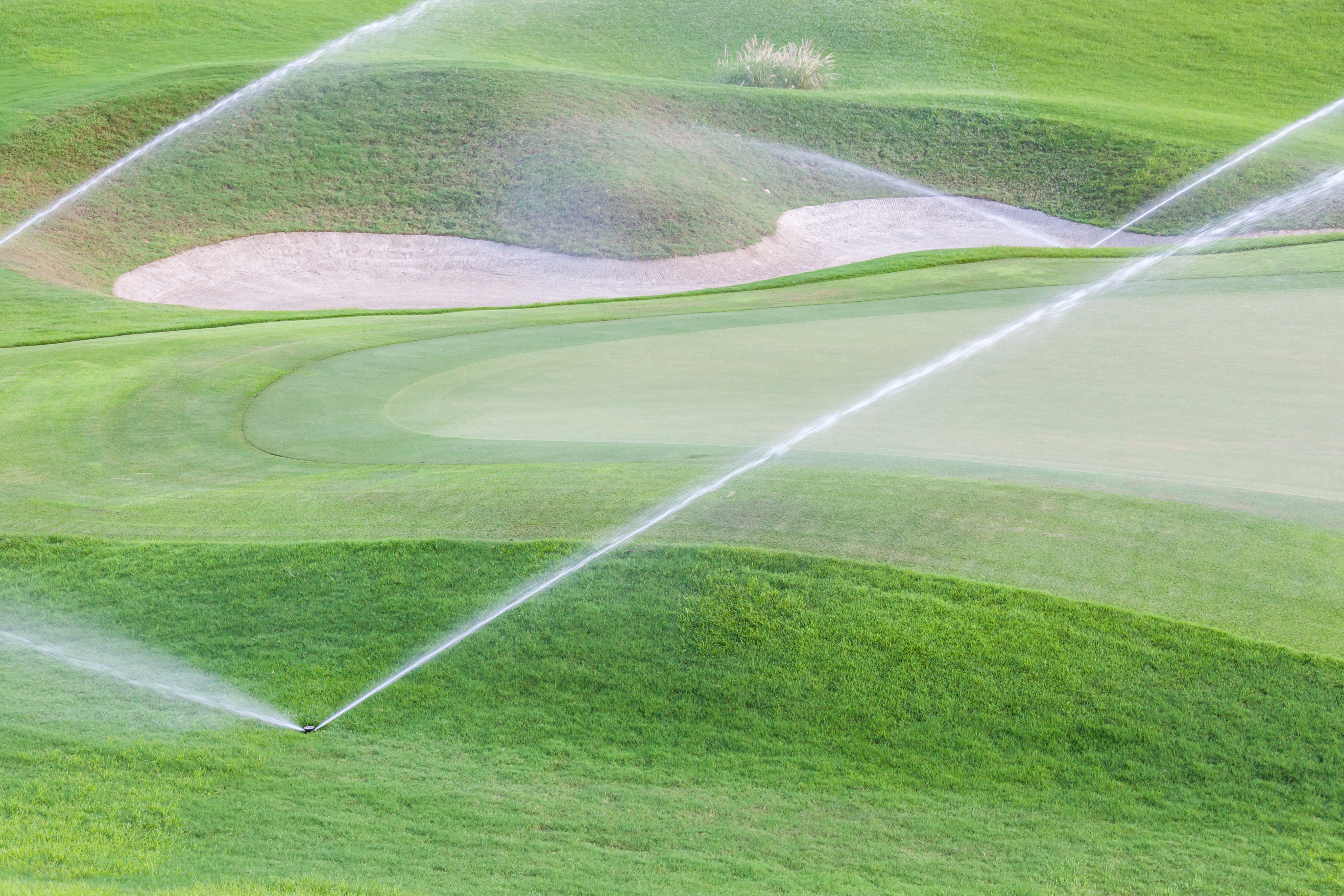 The Fed cut rates in July, amid intense political pressure and debatable economic rationale. The market at the time of writing is giving a 78% chance to another cut in September. Unemployment remains low, the economy is moving along, and the US Government figured out a budget deal for the next two years. Deficits don’t seem to be a concern for anyone anymore, but what that means is simply that at some point in the next few years taxes will go up, regardless of who is in office. As discussed several times before, trade negotiations between China and the US remain the main source of uncertainty. Months ago it appeared that with all the drama and back-and-forth an agreement was imminent. Today everything seems more uncertain: while the US Administration’s concerns have some merit, the environment and rhetoric have become increasingly unpredictable and erratic, with rumors of a widening disconnect between negotiators and the President’s own points of view. It’s hard not to think that the looming 2020 campaign might have something to do with the tone of a very public confrontation.

[1] The criminal facts of Flint Michigan as well as gross mismanagement of water supplies in some parts of the United States are obviously unwelcome exceptions but they confirm, rather than disprove, what we consider acceptable standards as a society.