The Markets Corner: You Wanna Trade? By Filippo Lecchini 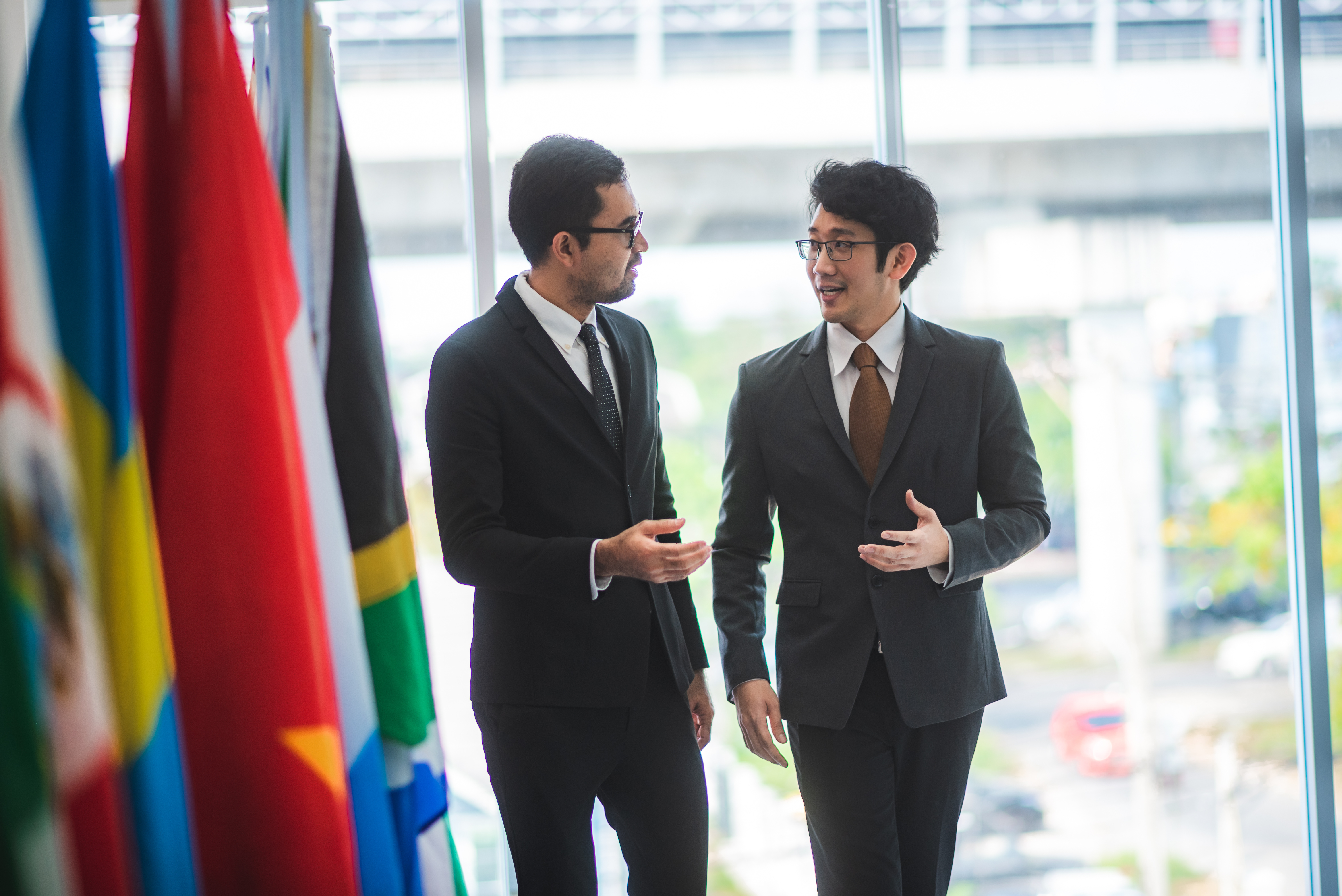 The last four years have brought back a more protectionist view in trade policies around the world and certainly in the United States.  Tariffs became anew a central policy instrument, and disagreement between countries came to be displayed more strongly and openly than in recent memory.  “America First” became the guiding principle in negotiations, particularly with China, which in perhaps less rhetorical terms had sought as well to take an advantage, not always very transparently, when it came to intellectual property, currencies, or trade balance.

As a new administration seems to be heading to the White House in January, two sets of issues appear to be on the table: international relationships on the one hand, but also international trade on a more abstract level, as a proxy of a country’s willingness to engage economically with the rest of the world.  Economic theory in stylized terms postulates that if countries trade, all will end up being better off because the total amount of wealth produced will increase.  There will, however, be redistribution effects to be addressed—some groups will gain and others will lose.  Not a zero-sum game, but difficult nonetheless for those on the losing end.

As hard as addressing international relationships might be, dealing with the consequences of trade, at least in the U.S., seems even harder.  Over time, as blue-collar jobs lost the allure of a path to the middle class and unions (at least in the private sector) progressively weakened, an entire section of the population became disillusioned and unable to fulfill expectations of economic advancement.  To compound the problem, in the same period of time the cost of healthcare and education exploded to levels not seen before, and automation contributed to displacement of those whose skillset was no longer adequate.

The new President, also because of the economic consequences of COVID-19, faces tremendous challenges and policy tradeoffs.  Recovery from the pandemic, jobs, healthcare, international relationships, and the environment all need immediate attention, and it will be hard to act in one area without adversely impacting another.

International trade is likely to see a sharp change of direction.  After the USMCA replaced NAFTA during the Trump administration, normalizing the relationship with Europe and turning to Asia will be high priorities.  The future of the tariffs is dubious, particularly considering the enormous cost of offsetting their effects domestically (notably, the farming subsidies).  Prior to leaving office, the Obama administration was working on the Trans-Pacific Partnership (TPP), which in simple terms aimed to create a large trade zone to counterbalance China’s weight in the Pacific region.  The Trump administration abandoned that agreement and chose instead a direct confrontation with China.  The incoming Biden administration seems likely to return to international deals and diplomacy, in keeping with the President-Elect’s previous experience, but it might be easier said than done.  Earlier in November, China and 14 other Asia-Pacific countries signed the Regional Comprehensive Economic Partnership Agreement (RCEP).  While economically it appears that the impact of this new agreement is moderate—the changes in trade policy are not radical—it represents a political victory for China that strengthens its relationships in the region, filling the leadership void left by the U.S. when it pulled out of the TPP in 2017.  That move could turn out to be costly in the long term.

Even if the current administration and the next have different views of trade policy, President-Elect Biden is unlikely to simply pick up where the Obama administration left off.  The U.S. is not the only country that has changed in the last four years.  Determining a way forward will remain challenging, at least in the near term, even though a more cooperative and less confrontational approach is probably to be expected.

A few more weeks of turbulence are presumably left in the U.S. before the Electoral College meets in mid-December to elect Joe Biden as the next President of the United States.  At the time of writing, several weeks of allegations have not resulted in anything material, and the general expectation is that all states will certify as originally called.  With the transition starting and a new administration taking over, things are expected to move slowly until Inauguration Day.  From there a lot of decisions, possibly in form of executive orders, are expected.  Early in January the runoffs for the two Georgia Senate seats will take place, and depending on the outcomes it will be clearer how much the new Biden administration will be able to accomplish.  On top of all that, expectations are building for COVID-19 vaccines to be ready early next year.  With the pandemic still raging, particularly in the U.S., halting the infection remains the highest priority.