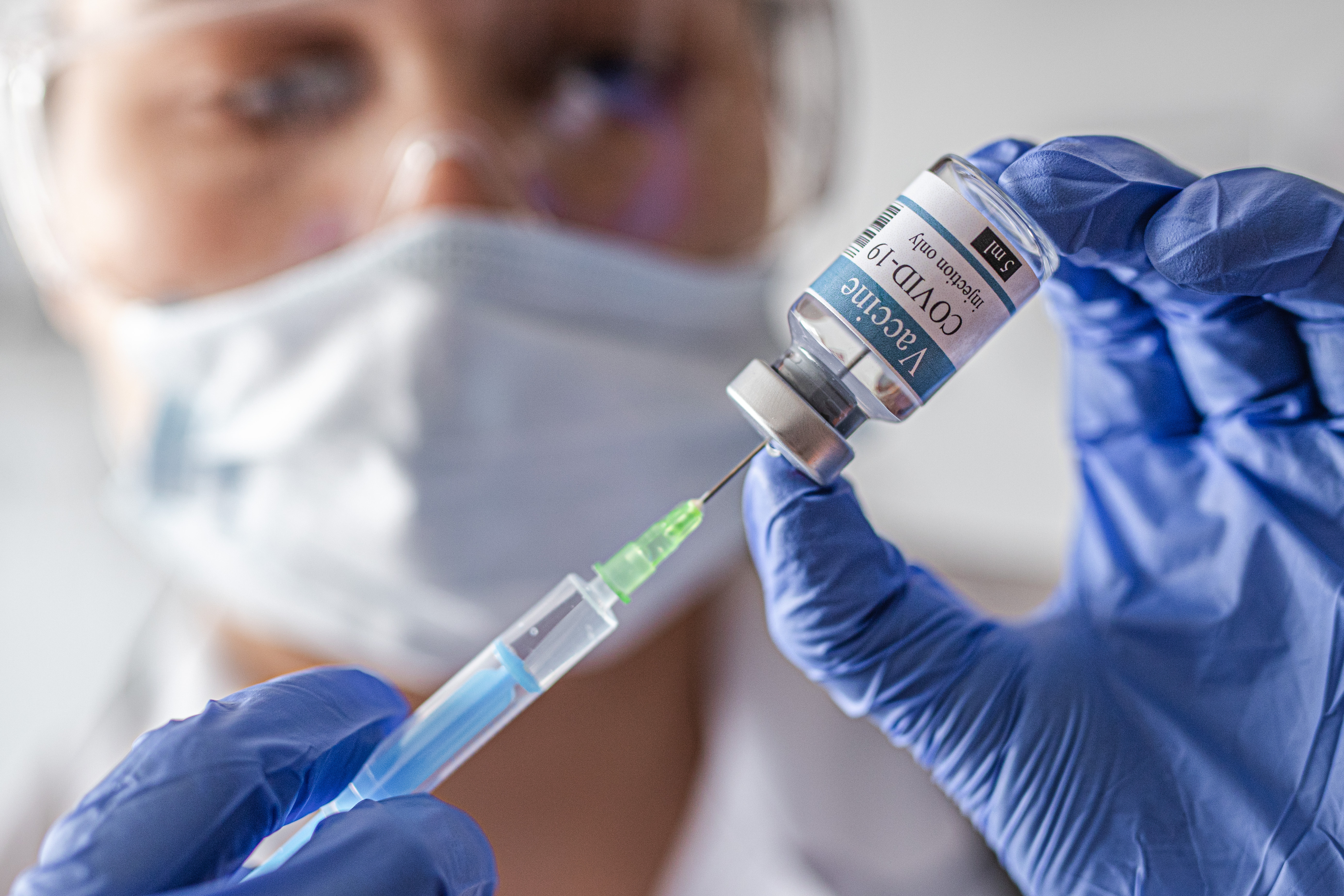 The COVID-19 pandemic made the need for a vaccine a daily conversation topic pretty much everywhere. We still don’t know if the solution we all are hoping for is more like a full vaccine, for example the measles vaccine, or like a flu shot that needs constant updating as the strains change and evolve year after year. The former would result in immunity, but the latter would mean that the threat would keep lurking until the virus evolves to a point where it is no longer deadly for most people. Without understanding how deadly it is now, it’s actually very hard to determine how much we really know and have learned so far. From an evolutionary standpoint, viruses look for hosts that can adapt to them and carry them without consequences. If every host dies, eventually the virus will die too. Naturally there are different degrees to which this progresses, but the idea is that over time we can adapt. COVID-19 is caused by a coronavirus, and some of those viruses are known and among us without gaining as much notoriety.

However, questions around the production of a vaccine are not only a matter of scientific research. The current pandemic is in fact challenging how pharmaceutical products are made and distributed. The process that leads to the discovery and production of a new drug, vaccine, or medical solution is generally long and expensive and requires significant investments. The two extreme approaches are completely private initiative and government-led development. In industrialized countries the private sector generally has more money and so can deploy resources, efficiency, and talent to an extent that the government cannot afford. However, the private sector is ‘for profit,’ so discoveries are covered by patents and legally binding agreements to protect and monetize intellectual property. The government can be a bit slower and bureaucratic and might not have the same amount of resources available (politicians generally prefer spending on very visible priorities that get them reelected quickly), but the government guarantees access to everyone and doesn’t try to profit from innovation. In most countries the reality lies somewhere in between, leaning more one way or the other.

The current crisis, however, does not allow for a choice. Aside from the fact that in some countries the government is not equipped for mass production of drugs, the private sector’s participation is essential to get to a vaccine as fast as possible. But there’s a question about incentives. Biotech and pharmaceutical companies are for-profit organizations, so once a solution becomes available, how will it be distributed? Who will have access? Will it be free? If not, what about people who cannot afford it? These issues already exist for other drugs, but without assuming any cynical behavior, there is no reason to believe that in the current situation profit is necessarily the only motivation. We are looking at a global pandemic where up to 100% of the population might need the vaccine and there’s also a collective interest in having as many people as possible taking it, hoping to minimize the infection rate going forward. As opposed to HIV, for example, everybody is at risk and behavior cannot be adjusted as easily: an infected individual can go to a ball game and pass it to countless others. Any adverse incentive would be a step in the wrong direction, without even discussing the fact that the full recovery of economies around the world is predicated on people being healthy. The urgency and visibility of the COVID-19 pandemic will potentially bring existing tensions to the surface in a rather dramatic fashion: no government, regardless of leaning left or right, will be able to afford the consequences—moral, political, and economic—of excluding parts of the population from a vaccine, but at the same time the economic value of the vaccine will be enormous. The way this tension is resolved will have dramatic repercussions on each country’s ability to put this crisis behind it, as well as its economic consequences.

It’s summer in the northern hemisphere, and the desire for normalcy is palpable everywhere. That, however, is resulting in careless behavior that is causing new spikes of COVID-19 in places where it appeared to be less of an issue in the spring. The fall will bring budget negotiations and the presidential campaign in the U.S. The stakes are really high, and the decisions that governments make around the world in the next few months will have major consequences on how fast and completely people and economies can recover.