Letter from the CO-CEO: The Last Day on Earth by Lynette Lim 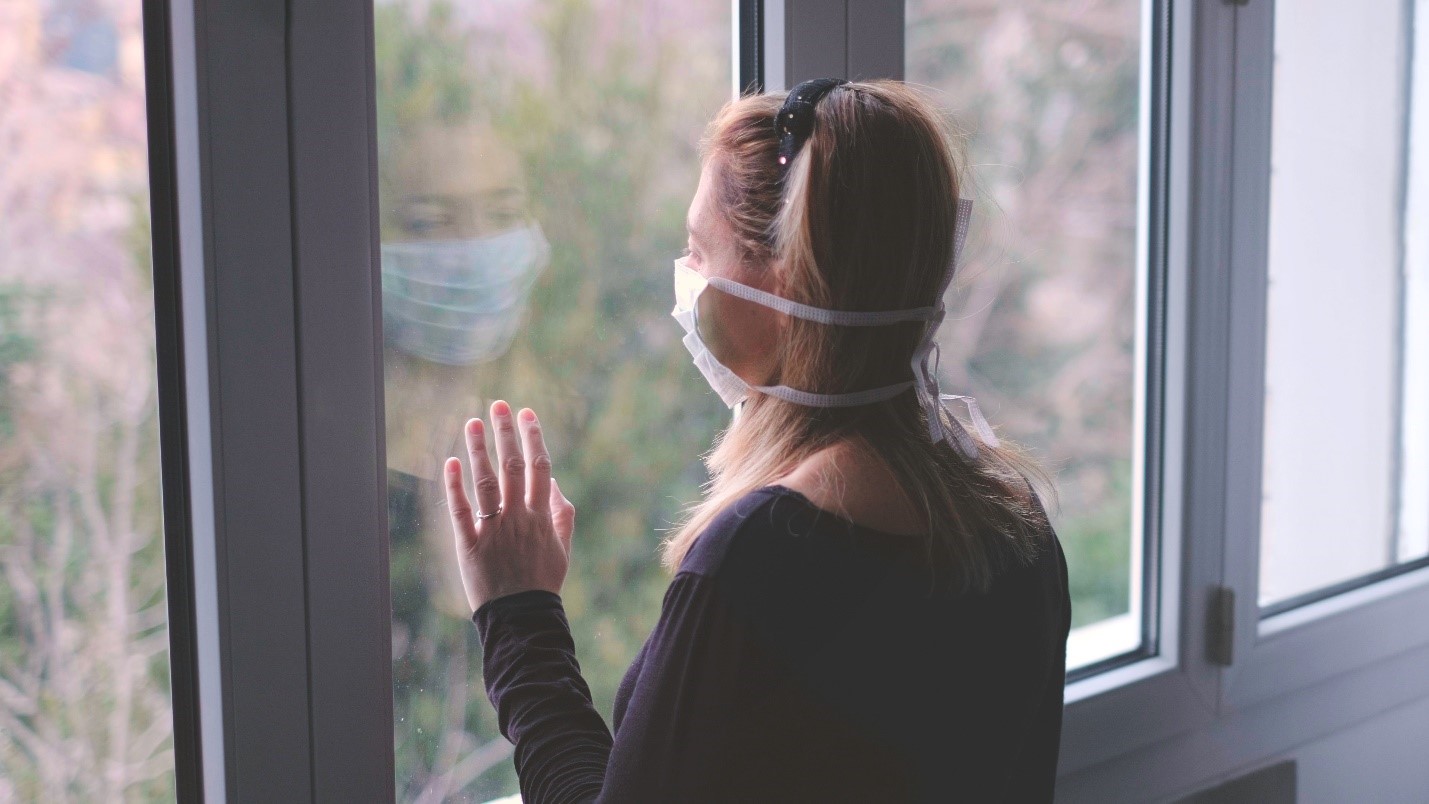 On Sunday, March 15th the Governor of Illinois, J.B. Pritzker, announced that all bars and restaurants would be closed from the end of Monday the 16th until the end of March. All schools would also be closed starting that Monday.

The next day, as an act of solidarity, my family and I went to a restaurant for dinner. It was a swanky restaurant called Harbor that just opened in our neighborhood, with an open kitchen and not so posh that the kids couldn’t come. (It serves mostly food that I can pronounce.)  Exactly eight days before, we went to the same restaurant, and it was so full that we had to be seated at the back near the restrooms by a perky girl in her twenties.  This time we were led to the best seating at the center of the restaurant by an older, rather dignified looking gentleman. There was one other table occupied in a restaurant with a seating capacity of 160 persons. The expression on his face looked partly sober and partly resigned, and I knew instinctively that he was the owner. We exchanged some pleasantries and I asked him how he felt about the closure and the impact on his business. He thanked us once again for coming and said, “You know, it’s bad, but it is for the good for all of us. Anyhow, this is like a world reset.”

While I let that thought linger in my mind, I looked at my kids and my husband and felt a sense of immense gratitude for them and the fact that they were here. The waitress came by, recognized us and greeted us as if we were long lost relatives. She nearly gave us a hug. (How does she have such a good memory?) I looked at the three chefs standing at attention waiting for the next order. I noticed that their hands were always busy, even if there were no orders—they were cleaning, polishing something, getting ready for the next order. The server came by with our food, thanking us for coming a few too many times. Did I detect a tear in his eye?  Our portions seemed a lot bigger than last week.  After our meal, everyone thanked us profusely again. There was a kind of finality in their voices and gestures. I realized then that we were probably the last guests they would serve in a long while.

I thought about the dignity of work. How each human is really created and called to work, and how all of us have different roles. No matter how small or how big, we are called to serve one another.  I concur with Jordan Peterson, a Canadian psychologist who said that the greatest meaning for us humans can be derived when we are responsible for something and able to share our gifts with the world. It’s sad that oftentimes work is seen as a means to an end. Work is seen almost as a necessary evil or inconvenience, a way to make money so that we can enjoy our real life. We forget that work itself, no matter what it is, has a dignity, a purpose, a role. When we lose that higher view of work, we also lose the part of life’s purpose that comes from work.

Yes, this is a whole world reset. A new world where we are forced to stop our usual complaining and whining, where we pause from our usual predictable life in which we go about our busyness of going from A to B, we go to sleep, we repeat the next day. But now what we think of as ordinary, something as simple as going to the store to buy a loaf of bread, can be an arduous affair. It is a time when we hunker down while our cities are being locked down, and we practice “social distancing.”

As I write this, I write from my home office.  More than half of my colleagues are working from home, and we are preparing for the clear possibility of all working from home. My kids are literally sitting next to me having their school lessons conducted online. I am having a conference call with my colleagues, and when I look over, I see my son having a live session with his teachers and his classmates. My son’s teacher is wearing a suit on Zoom; I like that he takes his job as a teacher seriously.

Ironically, while many who are forced to be at home have more time than usual on their hands, we in the business of clearing have never been busier. The tumbling of the markets has brought about an increase of volume in trades and newly opened accounts that stresses our current processes and systems. We are hiring new personnel to handle it all. With the huge swings in the market, we expect collateral damage to brokerage firms and the customers.  As an FCM, we have to pay when customers can’t cover their debit balances. A few would not have the buffer to do so. Thankfully, at Phillip we have always taken a very conservative approach to risk, and we remain unscathed. But as the market continues to bleed, we have to remain extra vigilant to ensure that things are operating as usual. As an FCM and Broker-Dealer, we have a fiduciary duty to our stakeholders—customers, employees, and exchanges—to perform our tasks of executing and clearing customers’ trades. I am grateful for my colleagues who have hunkered down to focus on getting their jobs done in spite of all the chaos going around. The clearing business is very boring, it is not glamourous by any measure, but we do perform an important function as part of the ecosystem of the financial markets. We assume counterparty risk between the customer and the exchange, and everyone has to do their part. Without systems and order, there will only be anarchy. 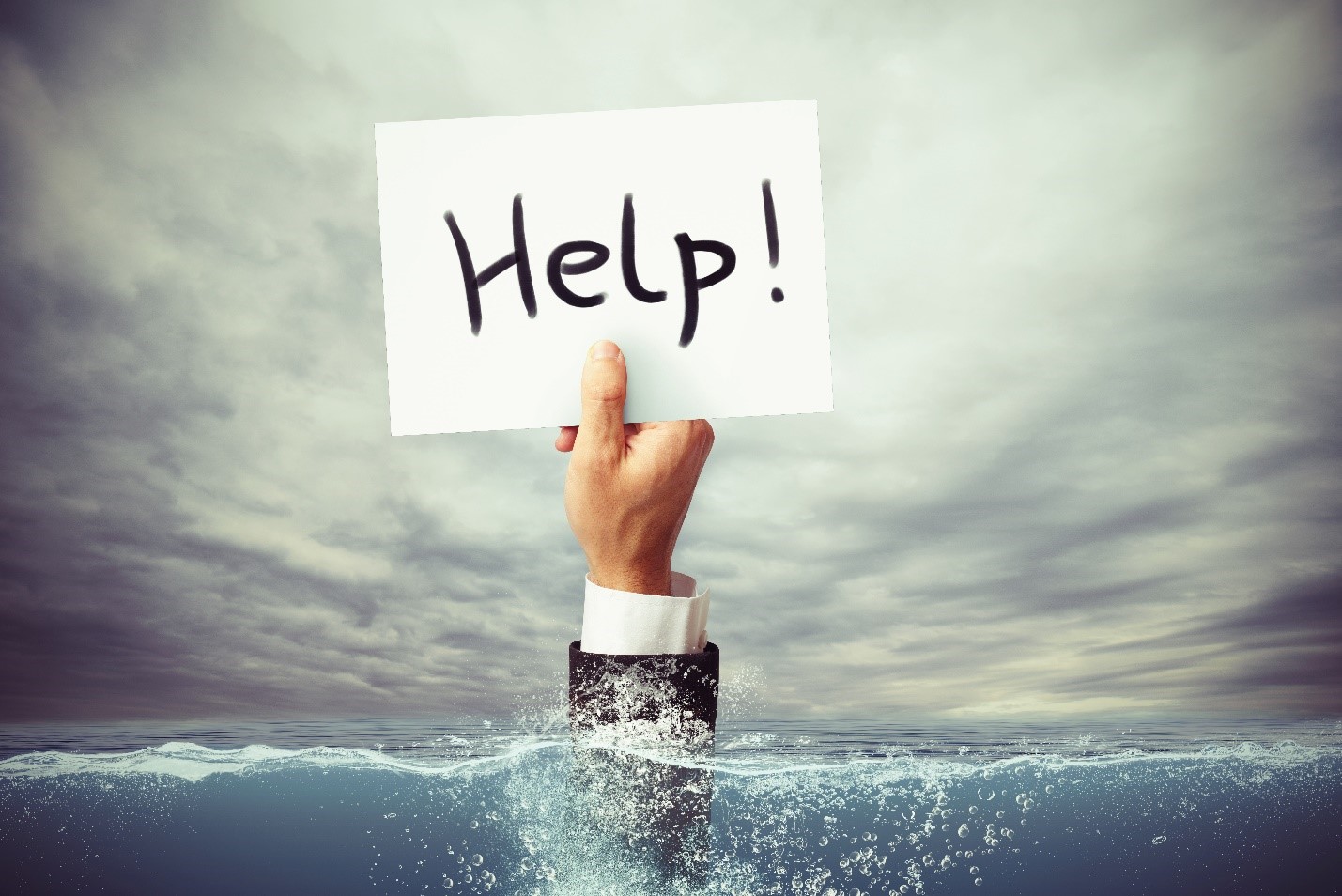 I have thought hard about what I wanted to write in this letter, simply because you readers will have been bombarded by the massive amount of information regarding COVID-19 and I certainly do not want to add to fears you may have. It is so easy to be consumed with fear and feel trapped. As a Co-CEO, mother, wife, sister, and friend, I have a lot of fear too. I feel a sense of responsibility towards my colleagues, to keep them safe while making sure that we are able to do our work as much as possible in a work-from-home environment. I am also anxious about the future and the new world that we have to navigate now. And as an extrovert, I already feel the doom of staying at home. Still, I want to leave you with one last picture and thought.

Two weeks ago, a friend of mine, age 36, died suddenly. We both belonged to a small accountability forum within a larger business networking organization called YPO.  He started his business at 14 and was considered an IT prodigy. He had complained earlier at his workplace that he wanted to go home because he wasn’t feeling very well, and then when he didn’t turn up at work a couple of days later, the staff found him dead alone in his apartment.  While we celebrate his success in life, and how kind and giving he was to others, the question that haunts some of us is why he didn’t call someone when he wasn’t feeling well.  Could his life have been saved if he had called?  While we don’t know what he died of (the autopsy will take a few weeks), the point is that he didn’t have to die alone.

”What is the bravest thing you’ve ever said?” asked the boy.

-Charlie Mackesy, The Boy, the Mole, the Fox and the Horse

There is a tendency in our current society to be independent, to never ask for help because we want to be strong. In this hour of social distancing, where we now have to isolate ourselves physically, we need to be aware, really aware, of the need for human beings to depend on others and to ask for help when we need it. When you feel fear, instead of denying it, feel it fully and then ask for help.  Call a friend, call your pastor, call your yoga teacher, do something. It is the bravest thing you can do.