The future of human beings

Is the World getting more boring?

I pose this question in a tongue in cheek way, but it is not as trivial question as you might think.

In my opinion, the world IS getting more boring.  With the information age, modern cultures are getting more and more homogeneous. We watch the same movies, the same TV programs, laugh at the same viral jokes on YouTube and eat in the same restaurants that have high ratings on Yelp.  When the WWW was first created, it was thought to be the ultimate level playing field whereby access to information is available to all. However, as the Internet matured, what was not anticipated was how much of Internet business is being monopolized by a selected few. Google controls all the searched information of the world. Netflix and Amazon controls all the entertainment you watch. 60% of the population in the US buys online on Amazon (https://www.forbes.com/sites/shephyken/2017/06/17/sixty-four-percent-of-u-s-households-have-amazon-prime/#1f0c9f904586).

The World is also getting more boring also on a personal level. On one hand, we live in an age where there are boundless ways to be driven to distraction with social media, online gaming, videos, movies and shopping. And yet, there is also a kind of quiet desperation and feelings of isolation at bay as we become bombarded by the latest news or entertainment. If we care to be silent and ask ourselves what is wrong, we will find this strange dichotomy that despite living in the age of being always connected, we feel further isolation and we are unhappy.  Moreover, we are not alone in our unhappiness. According to WHO, more than 300 million people are suffering from depression and they predict will be the leading source of disease in the world in 2020 (http://www.who.int/news-room/fact-sheets/detail/depression).

These thoughts lead me to ask what is then the future of mankind? What does being a human being of 2050 mean? What is the purpose of being a human being? With the rise of the machines and AI, man will have a lot of more idle time, as productivity increases, and jobs are replaced by robots and machines. With the IoT (the internet of Things), we will rely more and more on “gadgets” and big data analysis to make our daily decisions and maximize my productivity. With cars that self-drive, and with Alexa to answer my child’s endless inquisitive questions; is there anything left that I human being can still do that a machine can’t?

Last week I was in Malaysia to attend Phillip Capital Group’s semiannual brainstorming conference and in the opening speech address, our chairman shared about some of the ideas in this book: “Homo Deus: A Brief History of Tomorrow” by Yuval Noah Harari. In the book, Harari's main argument is that Sapiens came to dominate the world because it is the only animal that can cooperate flexibly in large numbers. He further explains the two distinct differences between human beings “sapiens” from animals are:

1.  The ability to cooperate in large numbers and

2. The ability to believe in things existing purely in the imagination, such as gods, nations, money and human . While animals live in an objective reality, such as the monkey fleeing due to the sighting of a lion; as humans we live in dual reality of both the objective reality and whatever that is in our head.

It is the latter that allows us to place meaning behind things. It is this ability that gives us a sense of purpose of whether we are living a fulfilling life. This also allows us to have faith in something that we do not see, and ideals we hold on to for dear life, enough that we are willing even to sacrifice our own lives for it.

The rest of the book’s goal expounds on the different possible futures for human beings and the outlook is rather bleak. There will be a rise of humanism where technology advances caused us to be “God-Like” and rely on self and one’s own feelings vs external factors such as a government authority or “God”.

The book then closes with the following question addressed to the reader:

What will happen to society, politics and daily life when non-conscious but highly intelligent algorithms know us better than we know ourselves?" 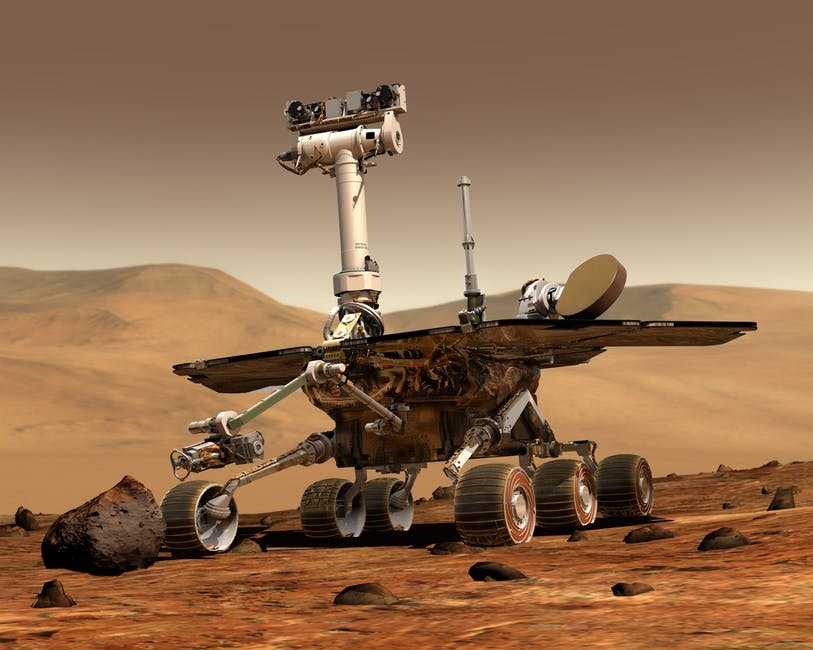 Yes, the day will come when the “data cloud” up there knows and can predict our own behavior and know our inmost thoughts more than we know ourselves. And Yes, I do see a very remote possibility of versions of “Westworld” where robots might even take over our human world. But no one will know the future until it comes. Advances in technology will enable us to find cures to cancer and other diseases. Perhaps this rise in efficiency and “freedom” in doing the most mundane things that robots can do for us will allow ourselves to really indulge in the interests and the things that we want to do. Perhaps the advances of technology human beings we will need to find new meaning behind other things. Perhaps it will give us chance to really spend the time having a close connection to the ones we love.

What do you think is the future for human beings?

Letter from the Co-CEO, Lynette Lim "The future of human beings"