Letter from the Co-CEO: Diversity and Inclusion in the Workplace - Cliché or Something More? by Lynette Lim 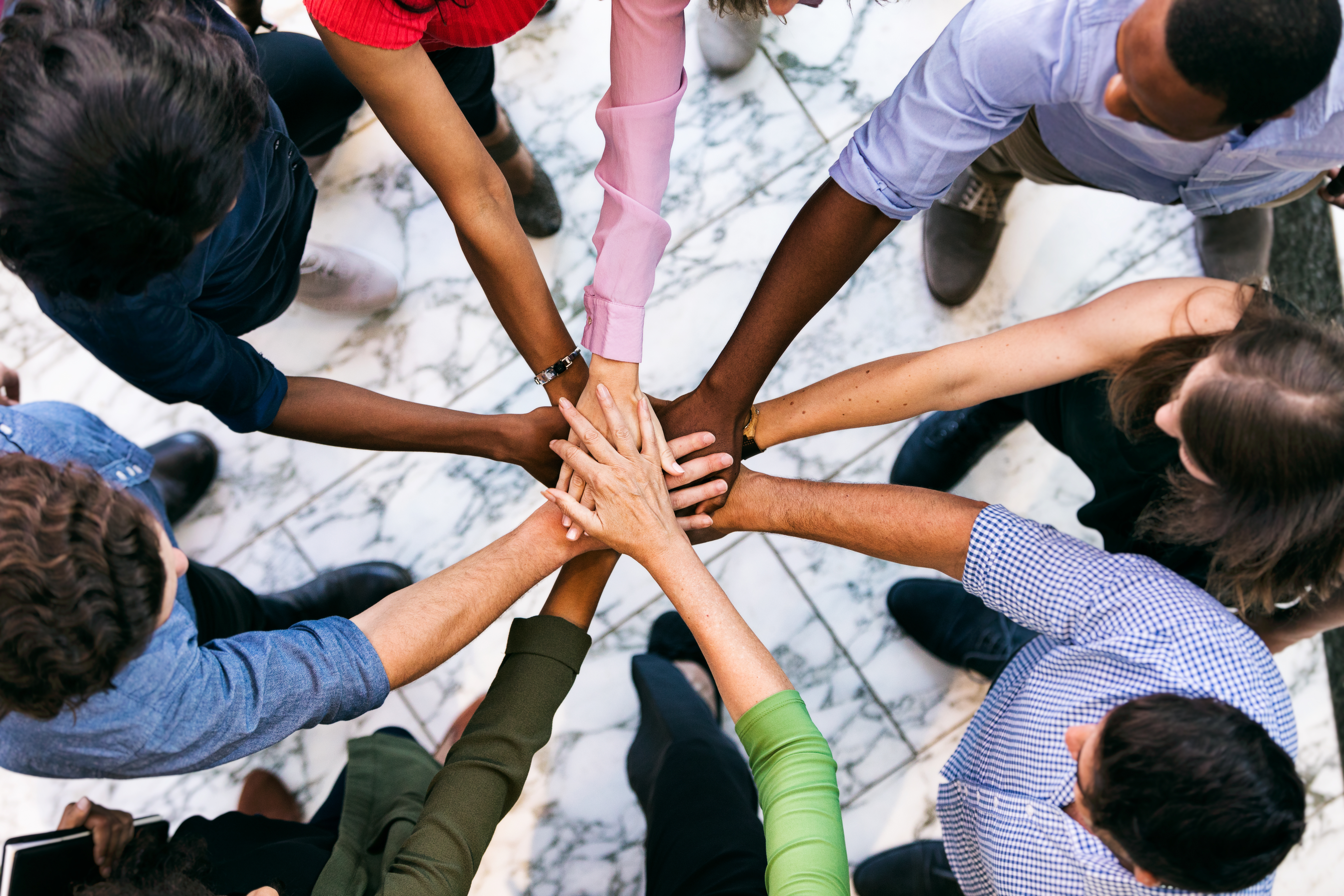 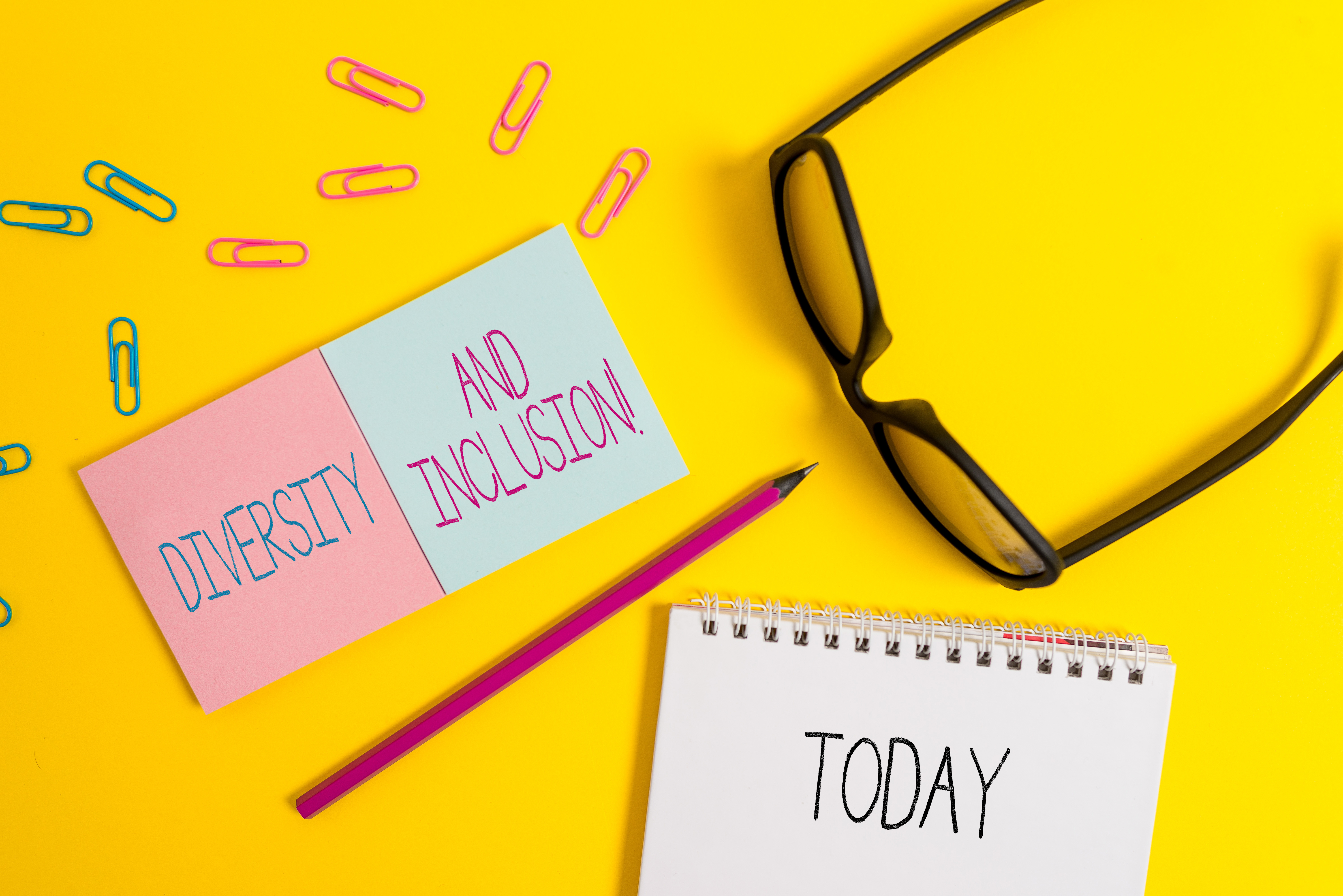 Diversity and Inclusion in the Workplace…. Every time this phrase pops up in my LinkedIn updates or in business conversations and settings, my gut reaction is to roll my eyes in disgust, either literally or in my imagination (for fear of offending the person I am talking to).

Diversity and Inclusion in the Workplace is the current trend of corporate America and beyond. Go to any Fortune 500 company’s website and you will see a section of its policy proudly displayed.  Hiring managers and potential customers look out for diversity and inclusion policies when considering the company. Companies are actively hiring women and people of color to be on their boards. Most conferences now include a Diversity and Inclusion in the Workplace workshop.

The business reasons for promoting Diversity and Inclusion in the Workplace are compelling, and we intuitively understand that it matters. McKinsey & Company has spent several years studying diversity and shows how companies in the top quartile for executive ethnic diversity were 33% more likely to have financial performance above the national industry median than those in the bottom quartile. Gender diversity in executive teams has also shown positive results.

Furthermore, for me personally, as a CEO in the futures industry, I tick many checkboxes of diversity:

So I am a beneficiary of this trend. Then why is this my pet peeve?

It seems that I am not alone in my thinking that this phrase is cringeworthy. Ranker.com lists the word “diversity” among the top 10 most annoying corporate buzzwords (the most annoying buzzword being, somewhat ironically, “synergy”).

As I apply metacognition to my own thoughts—that is, think about my thinking—I realize it’s because when companies make a point to showcase their policies of diversity and inclusion, it feels fake and phony.  And I do not like anything false and pretentious. At best, companies who proclaim this use it as a marketing tool, hoping to be deemed “cool” and hence able to attract new talent in the workforce. At worst, they assert that they are embracing diversity and giving themselves brownie points, while in the meantime they don’t really change anything. Do they actually mean what they say? Or are they saying it to jump on the popular bandwagon, because they are forced to?

Something analogous: there was a phrase that one of my former direct reports used to say that irritated me to no end: “So we agree to disagree.” He said it with a kind of finality and flair as if he had won a fight when I asked him to do something that he didn’t quite understand or agree with. While it sounded almost poetic, the sentence didn’t make any sense at all, because it was completely untrue. I did not agree to disagree, we just disagreed. It sounded fake and phony.

The most important objection I have is this: why do companies have to talk about it? Why not just do it?

Last year I attended a major regulatory conference in Washington and attended one of the workshops with that specific topic (I know, I’m a glutton for punishment). I noticed that everyone on the six-person panel was female—some of them female and Black—except for one white man. The people on the panel came from the industry and had titles like “Chief Diversity Officer” or similar, except for the white man who had the title “CEO.”  I found myself thinking rather cynically about the Chief Diversity Officers. Were they hired because they were part of a minority group and thus represented “diversity,” or were they the best people for the job of promoting diversity? And what do they actually do? Do they spend most of their time just talking in public about how their companies promote diversity?

Before you think I will continue to pour cynicism on this, wait—there’s more.

Eventually I had an aha! moment and realized that this trend is more than a fad or a checkbox or cliché, but rather something more powerful: a positive change for the world. This happened when I heard the firsthand experience of a sales engineer working for Salesforce, who started a group called Faithforce with the intention to promote interfaith understanding in the workplace as part of the company’s equality initiatives. Listening to how he and a few others faithfully thought through the principles of the group, like “no hate,” made me understand the significance of this movement. Hearing the lessons he had learned through starting this group—keeping the conversations open, agreeing to disagree—made me realize that Diversity and Inclusion is perhaps an antidote and not a curse after all.

If a company truly embraces diversity and inclusivity, rather than going through the outward motions of merely employing a “Chief Diversity Officer,” it is actually a larger movement towards creating a more accepting, empathetic world. It is the manifestation of the truth of Declaration of Independence, version 2.0, where we are going beyond “all men are created equal” to “all men are equal and unique,” and to really embrace mankind is not just to say that we are equal but to say that we want to accept and celebrate each other’s uniqueness.  It is creating a world where we are saying, “Hey, it is ok that we are different, and while I may or may not be like you or even think like you, I am willing to accept you.  I am willing to have a conversation and be open to the fact that there are people who are different from me, and I love and embrace that difference.” It is not to say, “I am different, and you should treat me differently,” but rather, “First, please understand my point of view.”

Perhaps this diversity and inclusion movement will be such a strong force for good that it can be the antidote for the current negative trends of victimhood and us-vs.-them mentality. Many of you who read my letters regularly know that I often talk about the dangerous trend of victimhood that started in the college systems, and how victimhood, if we are not careful, can slowly and surely come to replace honor, creating a culture where people who can claim they are victims will gain the highest place in society whether right or wrong. Where people feel insulted even if there was no intent from the speaker to harm someone. Where we live now, in the call-out culture where we shame someone on social media en masse if they say something we deem offensive. Where we resort to tribalism and create disunity by pitting one group against another.

I realized that embracing diversity, if done properly, wasn’t just about having better profits and better employee engagement; it isn’t even so much so that the individual can be heard, or preventing potential lawsuits. It is about creating a better world where we all have a place.

I know it is hard!

But at the very least, this is a call to examine our own thought patterns and to open our eyes, no matter how hard and how polarized our society has become. If we were willing to step inside our opponents’ shoes a little, do you think we would have as many wars as we have now? Is there a better way?

So now whenever I hear the phrase “Diversity and Inclusion in the Workplace,” I try to cringe a little less.

By the way, this month we, together with our Phillip Futures office in Singapore, are hosting the annual Trading Asia Symposium. Our focus this year is “We, the World.” I hope you can join us again! (And I promise I won’t make you sing.) 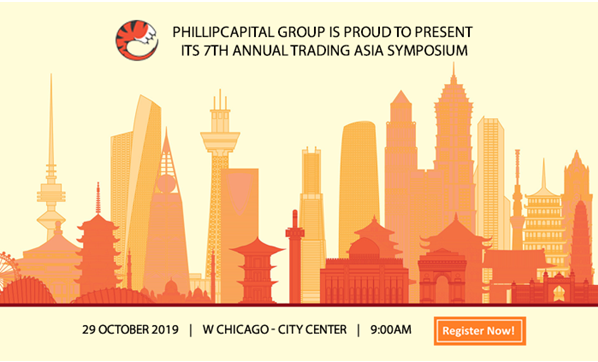