It's the details that matter.

Time always flies when you are busy, and it has been a very busy month for us at Phillip.  We are moving to a larger office in Fall and while the search for office space is over, the designing fun has just begun.

We just launched a podcast entitled, Learning with Lim, with me as the host of the show. The idea behind the podcast is really for subscribers to learn more about Phillip Capital and the financial world we live in through what I do best, storytelling. Our first episode launched features my conversation with Maureen Downs, a veteran in the industry who is now the vice chairperson of the NFA and our advisor.  We talk about the industry and the challenges she faced while juggling the different demands of being an executive, mom and wife. For me the key takeaways from the talk was “DO THE HARD THING FIRST”. Maureen shared that every day she would have a to-do list and would pick the hardest thing she didn’t want to do and choose that first. As a person who finds it hard to resist a piece of chocolate in front of me, (I would have failed the marshmallow test as a kid), I found this little tidbit of life advice very useful and I try to remind myself each day to do that. 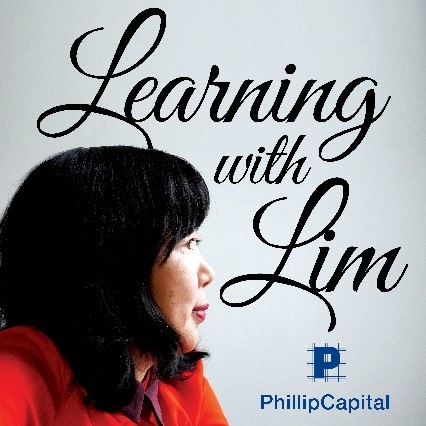 And speaking of busy, the government in my home Country – Singapore has indeed been very busy when they hosted the much-anticipated Trump-Kim summit. This is a proud moment for the tiny island Singapore; when we were chosen to be the site of this important meeting between two world leaders and be the host facilitating the progress towards a nuclear weapons free world.

While I will not debate on the actual effectiveness of the summit or what has been promised or overpromised, after all you have over 2500 journalist from all over the world to cover that; I would prefer to tell you some trivial facts of the summit.  After all, the devil is in the details, right?

Answer: The Singapore government spent 15 million USD for the event.

The money spent towards catering the needs of the journalist covering the event, security and hotel lodging for North Korea officials and the North Korean Leader, Kim Jong Un. What was unsaid I realized was that the American side paid for themselves. Usually in Asian cultures, the host always pays.

3. Did the leaders do any sightseeing while they were in Singapore and where did they go?

While there was no report on Trump seeing any touristy places, Kim Jong Un was brought on a tour prior to the summit. On the night prior to the summit, the North Korean leader went to the historic Merlion, Gardens by the bay and also visited marina bay sands. It is a crazy building with what looks like a suspended boat on top of a building. 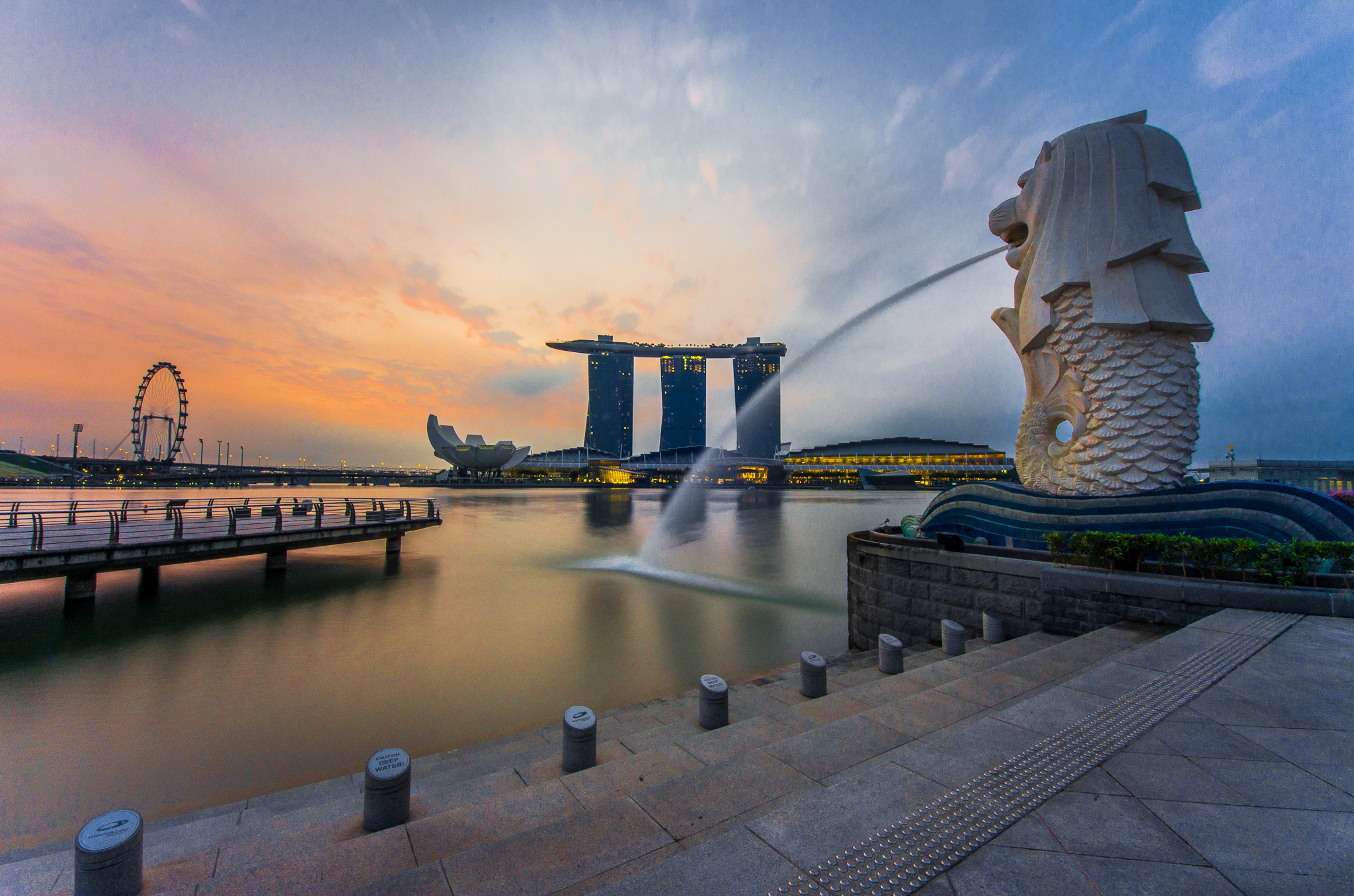 4.What was the food served during the summit?

Here is the diplomatic menu: 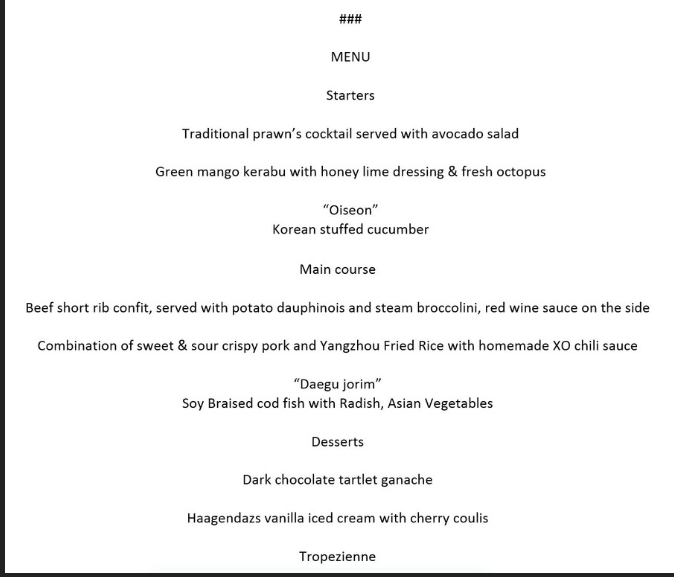 You can observe from the menu that there were the flavors of Korea, America and a little Singaporean touches like XO chili sauce, and the dessert had ice cream, who would dislike Haagen-Dazs ice cream?

The dish that left Koreans a little confused was the Oiseon dish, which is a traditional dish dating back to Joseon Dynasty (1392).  From the menu, you could see that the Singaporean chefs made a lot of effort to be as inclusive as possible.

5. Where is Singapore anyway?

Answer: “Singapore” and related terms like, “Where is Singapore” was the most searched term on internet search engine Google in United States on Monday, June 11, 2018 with over 2 million hits.

One could argue that 15 million dollars is well spent for the positive exposure to the world for Singapore. At least more than 2 million people will now find out that Singapore is not part of China.

I remember when I entered college in England, a friendly guy asked me where I was from and commented how good my English was.  When I said I was from Singapore, there was a blank expression followed by the question if Singapore was part of China and if we lived in trees. (I kid you not.)  I replied seriously that Yes, we lived in a concrete jungle and by the way we also had cars on the roads.

If you have never been to Singapore, you cannot realize how small it is. If you try to find Singapore on a globe, you will only see a red dot. It is that small a country.

If you are thinking of coming to Singapore in the near future, my colleagues in Singapore can be your host.

Letter from the Co-CEO, Lynette Lim " It's the details that matter "

Populism in Global Politics: What should investors watch out for?