The Market Corner: the month in review by Filippo Lecchini 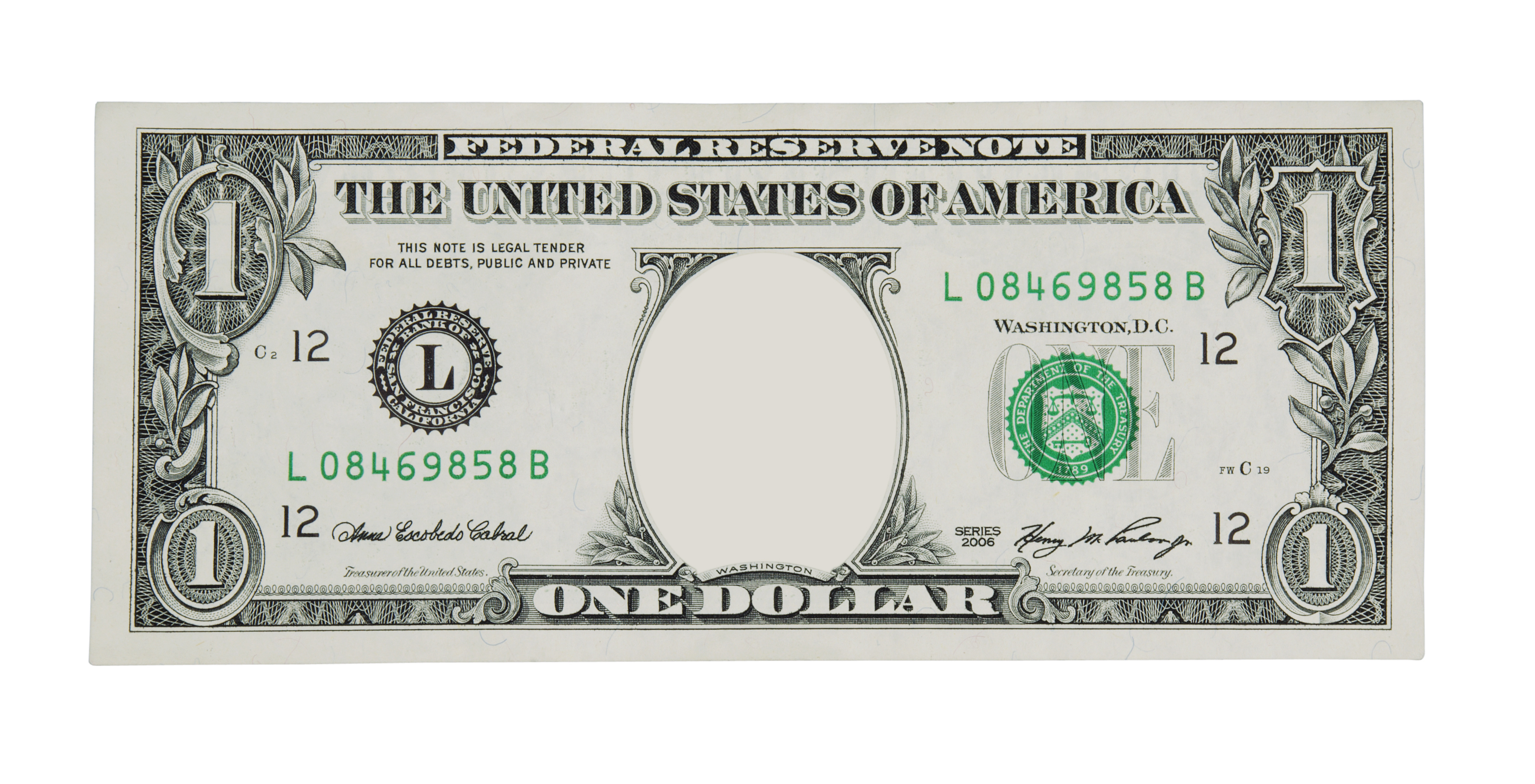 Originally coined by the economist Paul McCulley as “shadow banking”, the term refers generically to all non-banking credit activities, from cash to student loans. The size of this market has been consistently expanding for decades and even more prominently since the financial crisis, when new regulations and scrutiny put the banking sector at a growing disadvantage.

Less regulated is in fact, for better or for worse, the main characteristic of shadow lending. Some would argue that makes it more dangerous, others would say more efficient which is a truism since the goal of regulation is not improving efficiency.

Either way, its relevance cannot be overstated because shadow lending is estimated to be a 52 trillion industry, where 75% of the growth happened in the last ten years. The areas that have seen the most explosive growth are hedge funds, bond funds and various types of investment vehicles. It is also worth mentioning that while the U.S. still accounts for the larger share, China’s participation has been increasing substantially.

An interesting and growing sector is fintech startups offer credit to non-prime borrowers. The problem is well known: people who have less than ideal credit histories, if not outright problematic, as well as no history do not have easy access to credit. When they do, they face impossibly high-interest rates that not only make the loans unappealing but can actually be the cause of default. An important result in economics, known as “adverse selection”, implies that if rates are “too high” the only ones who will borrow are those who do not expect to pay back. An incentive problem with no easy solution. Low-quality borrowers are not appealing to lenders but without access to credit, it might be extremely difficult for people to overcome hardship. The question then becomes whether there is other information that should be considered and could it potentially allows access for underserved groups at manageable rates? The number of ideas out there is plentiful but what is most interesting is reliance on data, machine learning and modern techniques to unlock new insights for rather old problems. Even for those new businesses, which might be considered welcome innovation, although it is not clear what scenarios could materialize in stressful situations. The industry as a whole appears to have material exposure to fixed income, which banks are more used to handling. Liquidity and cash flow could be concerns too. Banks have deposit insurance so they are less likely to experience runs, whereas it is not clear what would happen to uninsured lenders in case of a confidence crisis. Long term solvency might not be of much help if the cash needed for short term obligations becomes unavailable. Scenarios of contagion are also to be kept into account, particularly when leverage is involved.

One might ask why shadow banking does not get more regulatory attention then. The answer probably lies in the complexity and variety of businesses under this wide umbrella. A fair amount of lobbying against more controls might be part of it as well.

Regardless of all the questions and differences, the shadow lending sector has a critical role in keeping the economy humming. Understanding its complexity and relevance might be a very high priority by the time the next credit crunch comes around.

Over the last few months, we have been willfully overlooking the unfolding of the Brexit saga in the UK. It was never considered to be a viable option economically and the political side of it has reached new bizarre peaks that are not worth discussing. It is on hold for now and perhaps for later too.

Interest rates remain on hold in the U.S. while a side of the political spectrum asks for unlikely cuts. The trade agreement that was possibly expected for April has not materialized yet, but the mood remains upbeat. Not too many short-term drivers for the market even though debt ceiling and budget might creep back into the conversation at any point.