Letter from the Co-CEO, Lynette Lim: The “Real” Cost of Things

At age 17, my first exposure to Classical Economics 101 was underwhelming. I was frankly more interested in the social aspects of a new school environment than learning.  In comparison to the world of Math and Physics where the answer was either the right answer or the wrong one, Classical Economics felt somewhat arbitrary.  The answer could be anything as long as you could draw the demand/supply curve and argue out your logic. Economics then felt like it existed only in the realm of the perfect world where unicorns lived. It was deeply dissatisfying.

It was much later at the University of Chicago while doing my MBA that I realized that Classical Economics was just a conceptual framework. You use a framework to base your theory on and then move on to reality. It is much easier to frame a problem when you can separate a few variables that isolate the causes and effects than try to tackle everything at once. 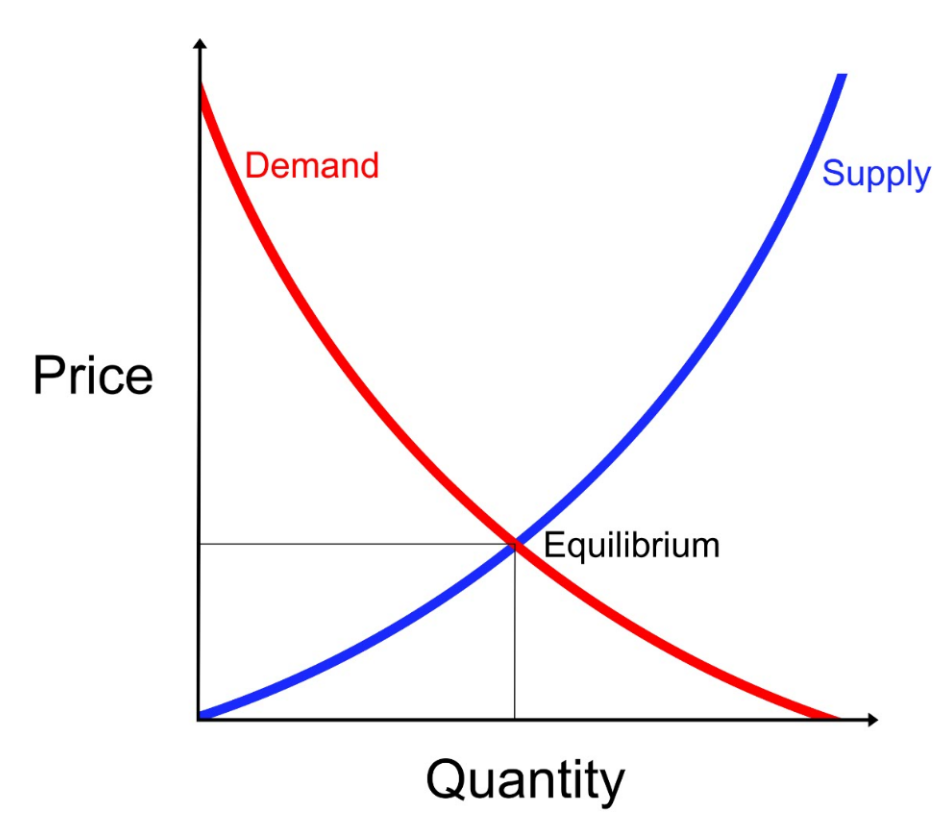 The other fascinating concept I learned at business school was about costs. Cost isn’t just the price that you pay for something: there is a far greater aspect of the cost that you have to consider, which is the opportunity cost that you lose when you decide to buy that item.  It might cost you nothing in terms of money to browse the internet looking at online sales, but what did it really cost you in terms of what you could have done with your time?  With that same hour you spent, you could have taken the same amount of time to read a book, to learn something new, or to reconnect with your loved ones. There is an opportunity cost that we cannot ignore. Every decision that we make has causes and effects. This is why we need to consider all aspects of costs and not just the price of the thing or its face value. 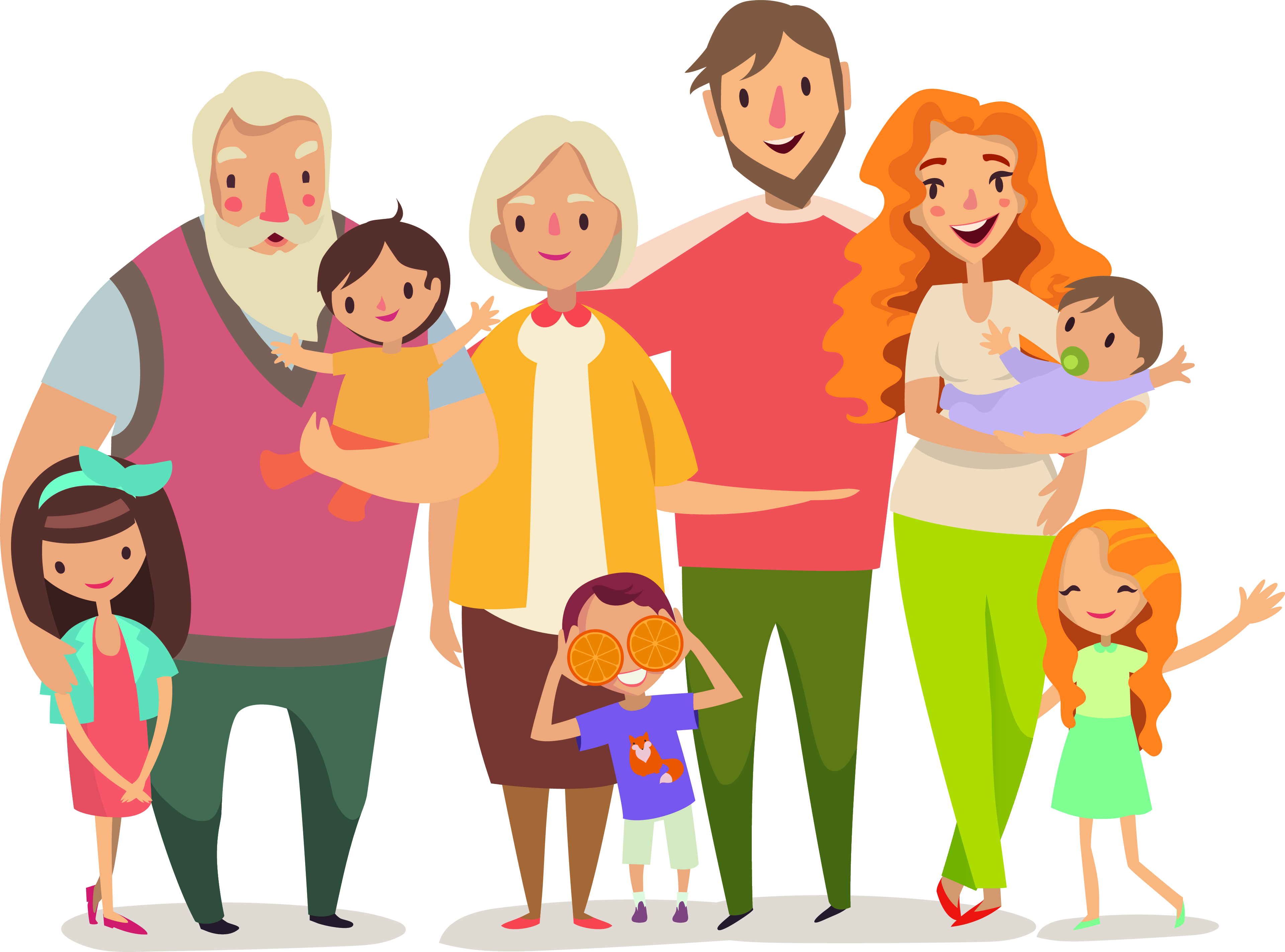 As I think more about cost and opportunity costs in particular,  I realize there is also a time effect on costs: when you are considering the cost of something, one cannot simply think of it as of a moment in time, but the effect of it over time. Opportunity cost should be calculated not just for what the opportunity cost for you is now, but what it is for you over the period of your lifetime. We might pay for a bad decision not just now, but for many more years to come. A great example of this is choosing the person you marry. Not only will that decision affect you as a person, but also your children and your children’s children. So marrying the wrong person may cost you the opportunity cost of marrying a better person, but it will definitely affect the future and happiness of your future generations and their well-being.  Examples abound in the business world. The opportunity costs for a company who does not invest in the future, but only focus on the current business model; face the threat of being completely obsolete one day. Think of the typewriter business and taxis today in the face of Uber. 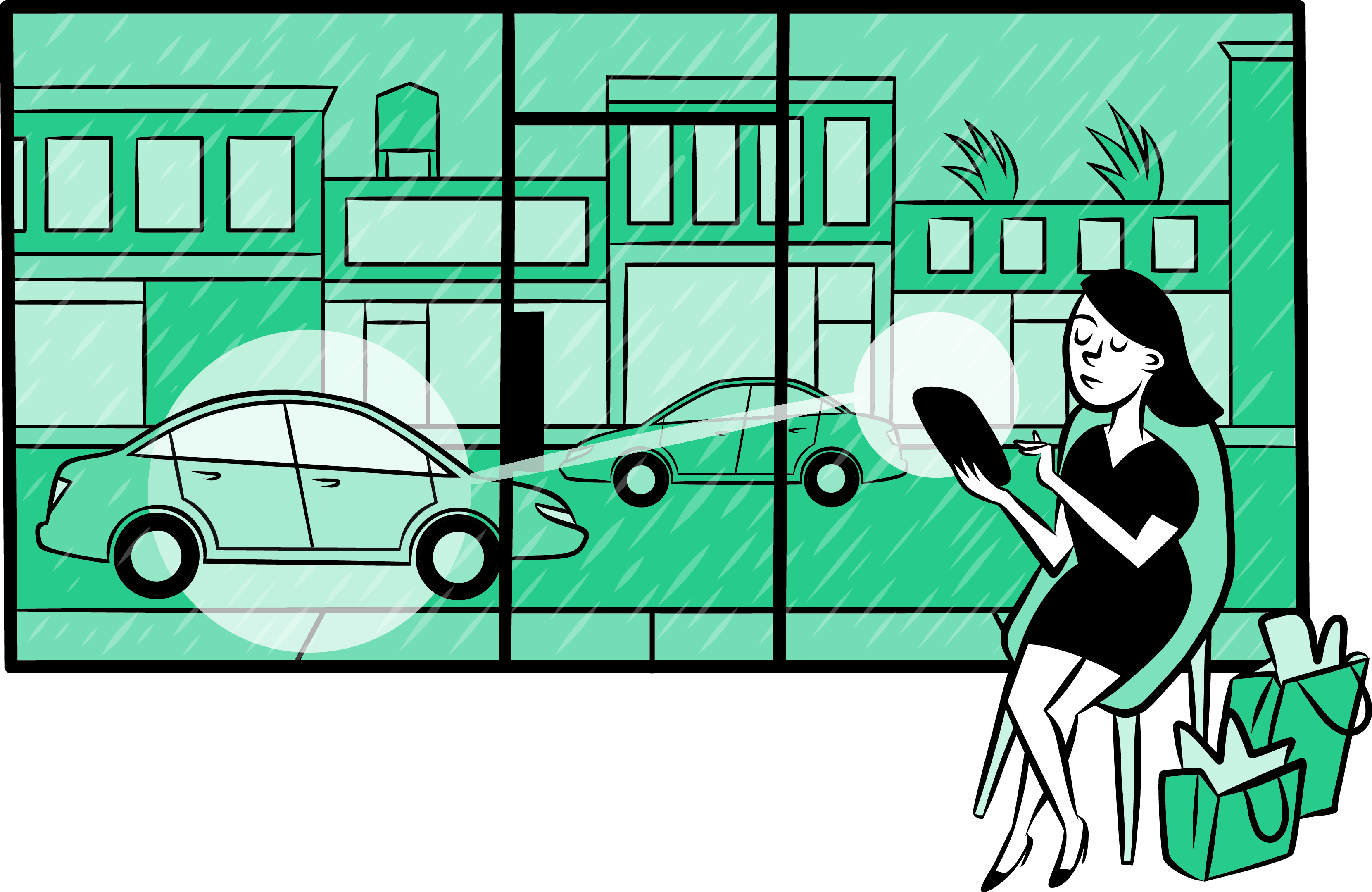 Ultimately, there is a trade-off that we need to consider whether we like it or not about the decisions that we make.  When you make a decision, you are trading off one item against another.

So, what is the “Real” cost of things?

This is the question I am asking myself throughout the day as I consider the crisis that is facing our world like Global Warming and Terrorism and what I am doing about them. The recent church bombings in Sri Lanka during Easter Sunday that left 290 dead reminds me again how vulnerable we are to crazy people and that we are never really safe. While I can’t think of what I can do yet in a proactive way to fight terrorism, I realize that I can do a lot towards fighting global climate change. I cannot stay on the sidelines and be passive. But first I need to consider the “real “cost. 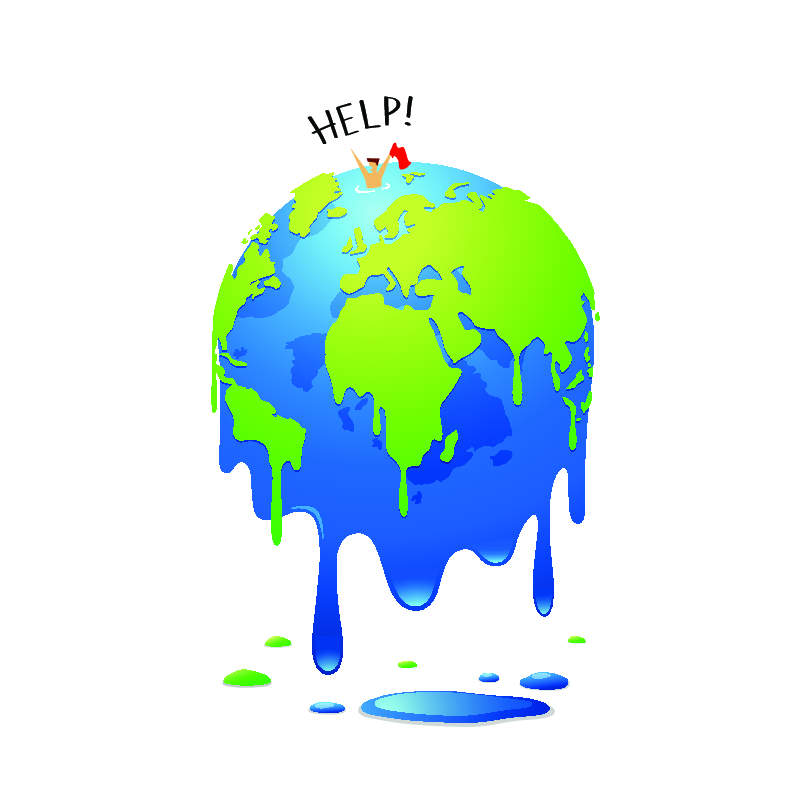 Ultimately, Economics has taught me the importance and the effects of decisions made, because there is always a cost. So, before you make a decision today, please pause and consider the costs!