Letter from the Co-CEO, Lynette Lim: Borders, Walls and somewhere In Between

Last Presidents’ weekend, my family and I joined YPO group for a mission project in Mexico and I saw the US-Mexico border for the first time. It wasn’t what I expected. With a lot of the media attention on the wall, I was expecting something grander with a slight dose of Hollywood glamor. In my imagination, I was expecting piped menacing music played from giant-sized speakers and armed men to match. Instead, what I saw was two walls with no man’s land in between. There was an occasional SUV parked by the US side of the no man’s land. The US wall was grey with barbed wire on the top and bottom, while the Mexico wall was made from poles of rusty red metal with tilted rectangular metal at the top. As we drove past the Mexican side of the wall along the road, the wall looked like a sea of friendly waves of “Hola”. 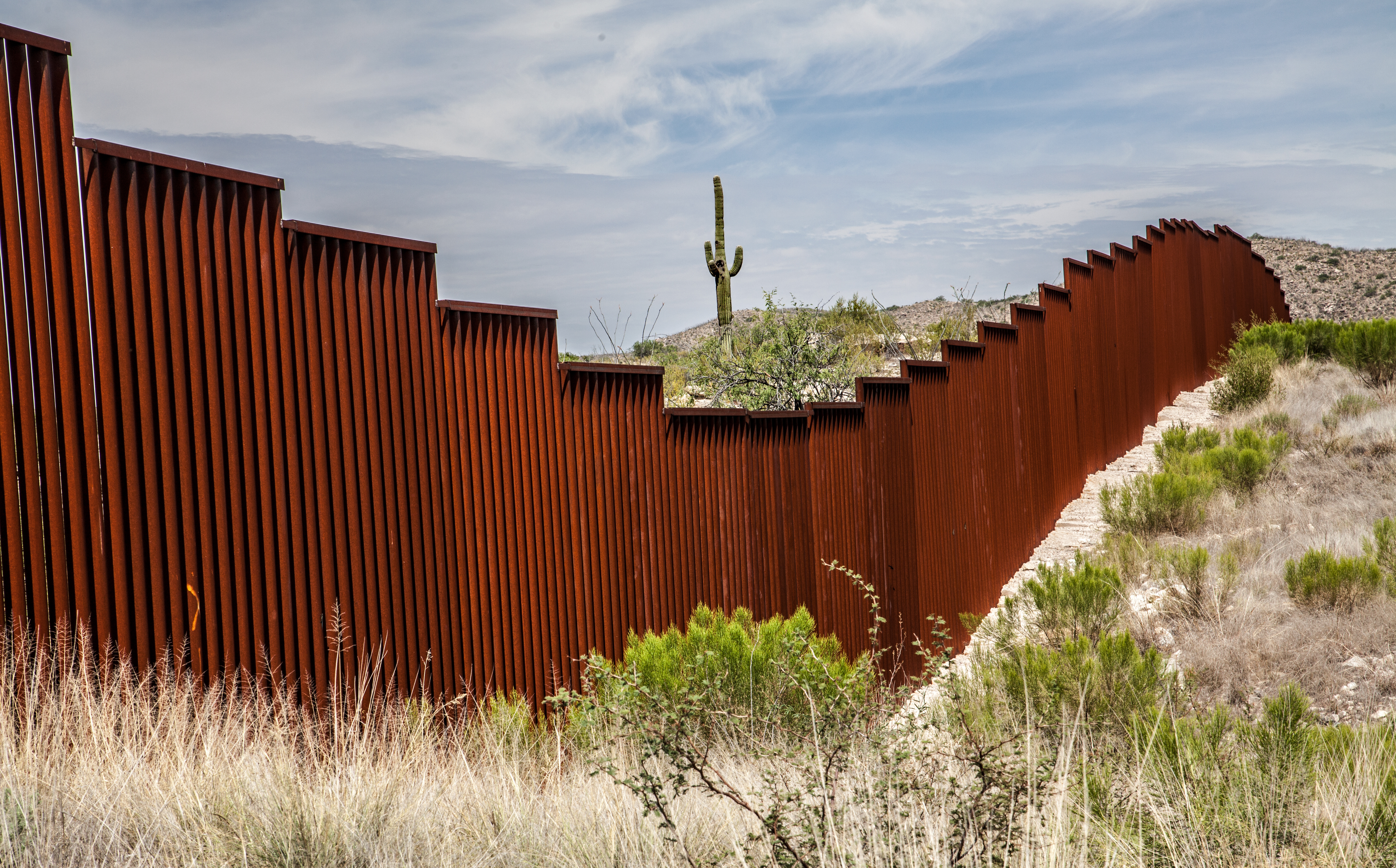 Having had the blessings to travel quite a bit in my lifetime, I have seen different borders and walls between countries in different shapes and forms and they continue to fascinate me. The Great Wall of China was extremely impressive; Neil Armstrong said that you could see it even from the moon. Built as early as 7th Century BC, you could trek up the wall and have this sense of infinity as it stretches further than your eyes could possibly see. As you stand there, one cannot help but wonder how many fatalities were there to build this wall? 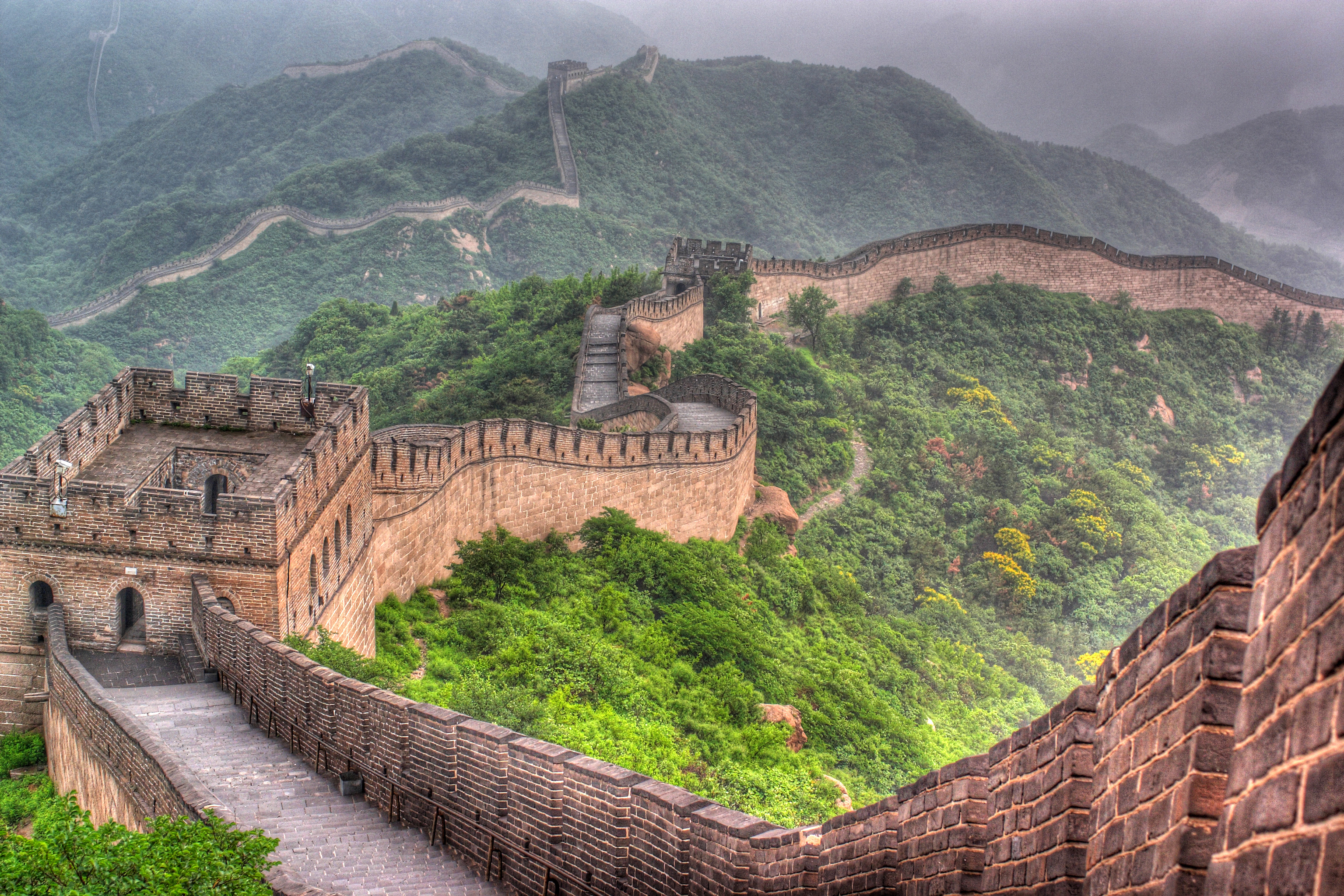 More than twenty years ago, being dumb tourists, my siblings and Dad (my mom was the only wise one) took a budget tour trip to travel by train from Hong Kong to Shen Zhen on New Year’s Eve. We did not realize it was the busiest day of the entire year for the immigration office as China workers in Hong Kong would typically go back to their villages for the holidays. It was a human stampede and the police came in swiftly with brute force to control the crowd. We were lucky not to be trampled.

A lot less threatening is the border between Singapore and Malaysia. Singapore was part of Malaysia until the 1960’s, so culturally we are similar. Since Singapore is an island, the thing that separates Singapore and Malaysia is a six car-lane bridge across the water, also known as the “Causeway”. I can confidently say that 99.99% of Singaporeans have travelled to Malaysia through the border for a variety of reasons. For leisure, work and investments; benefitting from the financial arbitrage opportunities due to the currency difference. In fact, this travel is so popular that there is a website to check the traffic conditions at the Causeway.

In the 90’s, travelling through Europe by Euro rail as a student, one could hardly tell you were crossing a different country until the conductor told you that you had to alight the train to stamp your passport. The only distinct difference I remember when travelling from London to Paris, was that in London it was raining, and then when we hit the border, the sun came out. I am sure things are even simpler with cross border travel since the EU started. 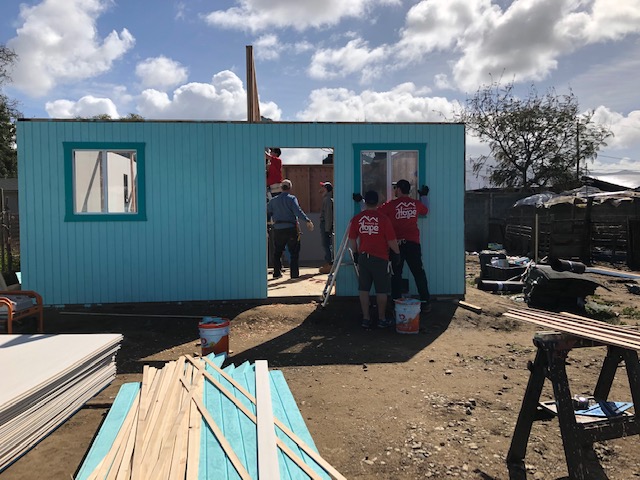 The “Golden Triangle”, the border that touches Thailand, Laos and Myanmar is most surprising because there are no physical signs of a border. There is a very narrow road between Thailand and Laos that you could walk over with hawkers on each side selling their wares. You could hardly tell which country you are in unless you look closely and walk past the customs.

Before you think that I am giving walls a bad rap; on the contrary, I think walls have a very deliberate and clear function, and that is to protect the people within it. As a matter of fact, we were literally in Mexico to build walls! We were part of a 15-man team to build a house for the Ortiz family who owned the land and we provided the supplies, know-how and manpower to build the house. I took a peak at their old house. It was a one room wooden shack, 10 ft x 6 ft held together by zinc metal sheets with no electricity. The objects in the house consisted of the fire stove, a table and the mattress where they slept. By Sunday, they had a brand-new concrete-walled house with electrical outlets, two bed rooms, modern amenities such as a stove and a fridge and a bunk bed with a roof over their heads. Yes, walls are good.

For the Ortiz family, walls will serve to protect them and provide them with shelter from the rain and sun. Walls are also built as physical boundaries to draw the line (quite literally) of what is yours and what belongs to others. Without walls and borders, we won’t be able to determine what is ours, and concepts of land titles would not exist if boundaries did not exist. 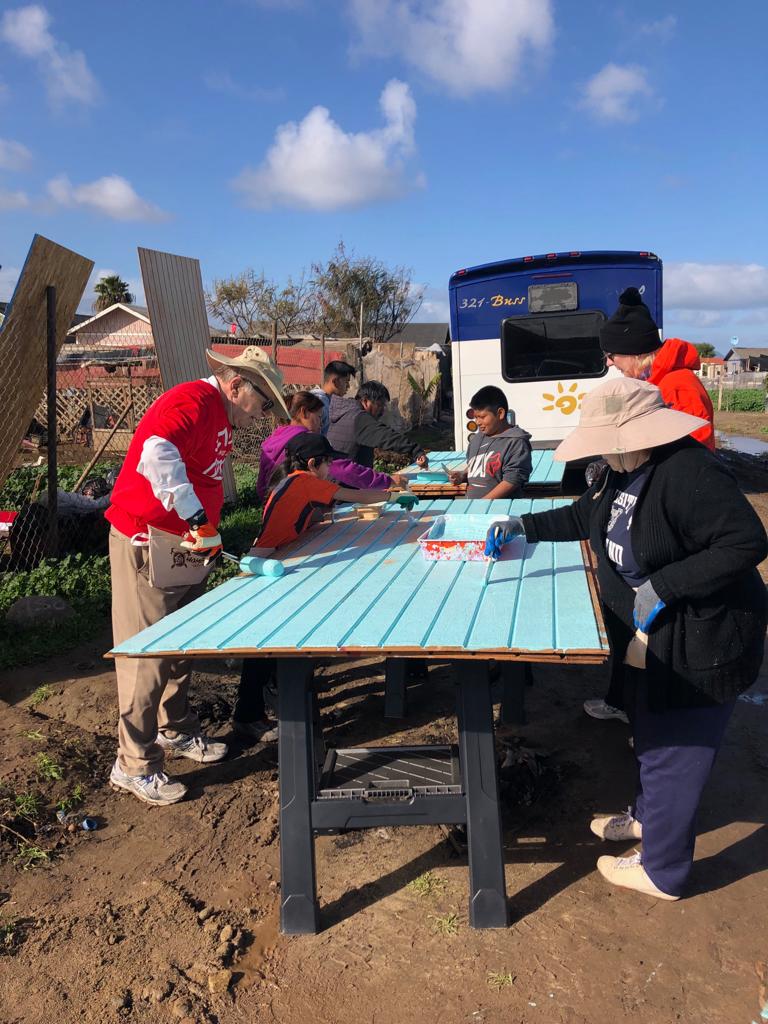 Henry Cloud and John Townsend, both clinical psychologists, were the first to extrapolate this concept of the importance of boundaries from the physical world to our inner world and relationships. With over 4 million copies of the book “Boundaries” sold since 1992, their message in the book is in response to a need they perceived that people have to be in control of their own lives, and that is ok. To master self-control, one needs to establish healthy boundaries of what one is responsible for and what one isn’t.

This is fundamentally the paradox of life. To find true freedom, one must establish boundaries and be willing to be responsible and accountable for what one can do within those boundaries. Boundaries also serve to protect us from things that are outside of our control that we can’t change and hence cannot be responsible for.

In the same way at work, I find that I am also constantly negotiating and determining the lines of boundaries between different stakeholders of the business. As management, part of my responsibility is to protect the properties of the firm which include intellectual properties and the firm’s capital. Unfortunately, evil still exists and there are people out there whose sole intent is to “climb” over the wall and take what does not belong to them through fraud and direct threats. More Often though, lines of boundaries are blurred due to different stakeholder’s (e.g. customer vs firm) different views of what belongs to them and what does not. Another frequent boundary issue occurs when it comes to projects where more than one department is involved; and, it is difficult to determine who does what and who is responsible for what.

So, if you see yourself or your colleague or your spouse complain or is unhappy about something, it is usually a boundary issue. Tell them about the wall. 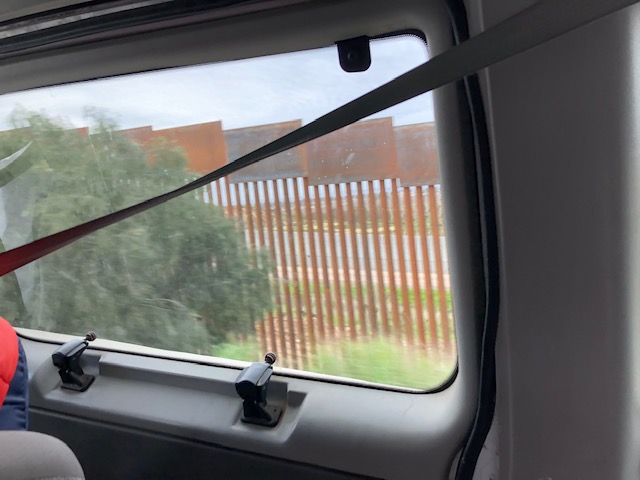