The U.S. stocks at the beginning of last week increased, lifted by Hillary Clinton's widening lead in the U.S. presidential campaign and by a surge in oil prices. However, on Tuesday they posted their biggest percentage drop as third-quarter earnings season got under way. In addition, jobless claims held at a 43-year low last week, while U.S. import prices rose less than expected. Export prices, meanwhile, rose 0.3 percent. The Dow Jones Industrial Average on Thursday declined 45.26 points, or 0.25%, to 18098.94, after earlier dropping as much as 184 points. Materials and energy stocks declined on fears that weakness in China could damp demand for energy and raw materials. 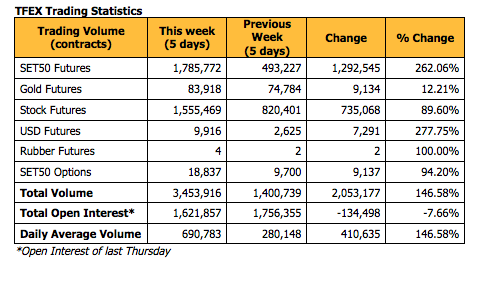 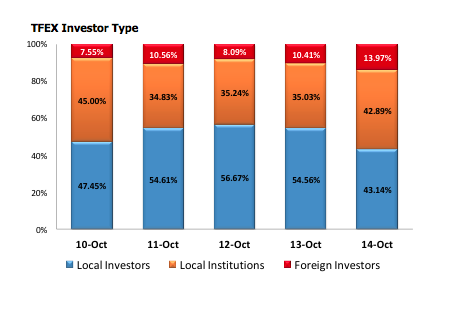 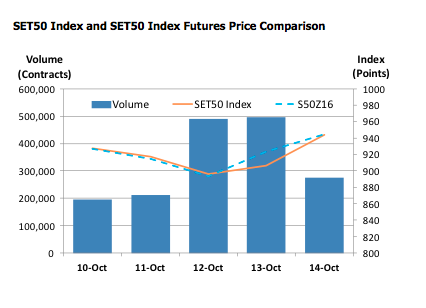